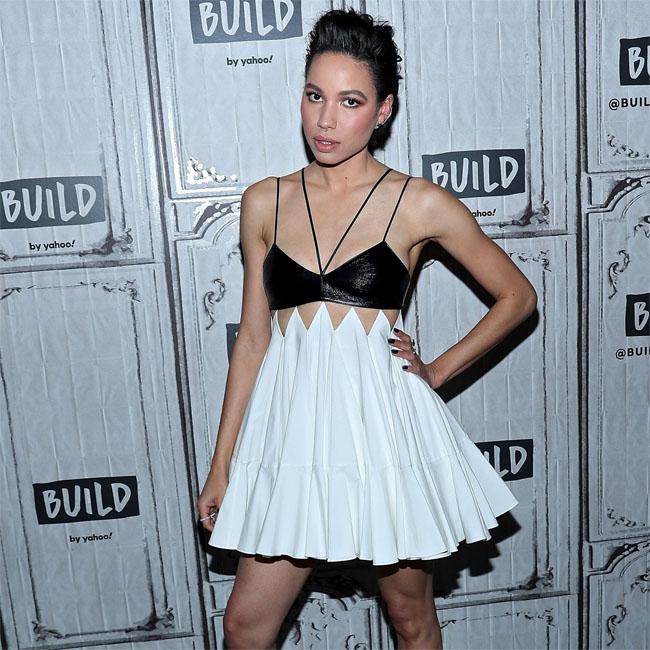 Jurnee Smollett-Bell feels that a Black Canary spin-off would be "incredible".

The 33-year-old actress - who plays the heroine in upcoming blockbuster 'Birds of Prey' - admitted she could definitely be tempted by a stand-alone film focusing on her DC Comics character.

Asked by Digital Spy if she'd like to be in a spin-off, she said: "That would be incredible."

However, Smollett-Bell insisted that she is "living the dream" with a role in 'Birds of Prey', regardless of what happens in the future.

Her co-star Margot Robbie - who reprises her 'Suicide Squad' role as Harley Quinn and produced the movie - joked that Black Canary could feature in a "musical" spin-off.

'True Blood' actress Smollett-Bell also suggested that there is a "lot" more to come from Black Canary, as this movie serves as the origin story for the character.

She admitted she did not embrace her character's powers - such as the ability to stun her enemies with a sonic cry and her skills as a street fighter - fully, which she hopes to do in the future.

Jurnee said: "She's a beast, but I had to be really patient and kind of like reel that in because it is an origin story.