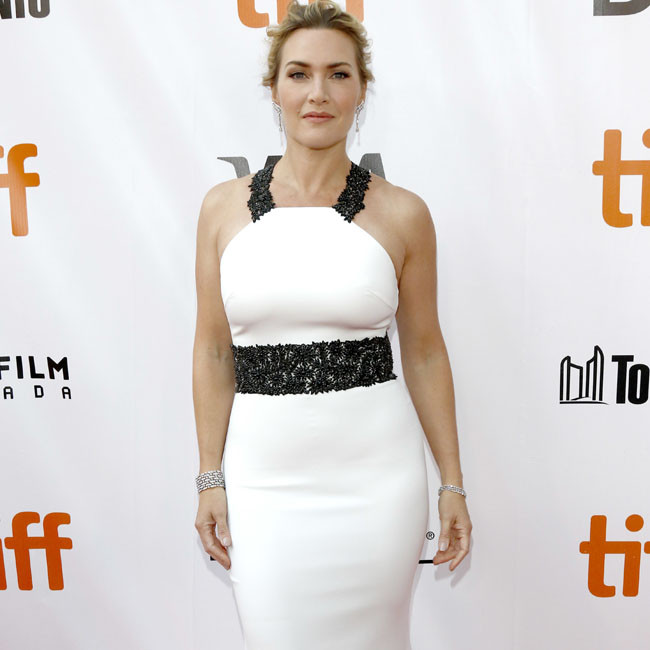 Kate Winslet and Saoirse Ronan shared “private things” from their own lives to better understand their lesbian characters in ‘Ammonite’.

The actresses portray lovers Mary Anning and her close friend Charlotte Murchison in Francis Lee’s historical drama and the 45-year-old star admitted they had an intimate conversation about their “own paths” when discussing the issue of whether straight actors should play LGBTQ roles.

Asked if she was aware of the criticism her casting could have faced, Kate told Attitude magazine: "I was aware of that, yeah. I would be foolish to say that I wasn’t aware that people may feel that way.

"You know, I can tell you that there were private things shared between myself and Francis and Saoirse connected to our own paths et cetera that we felt were relevant to add to these characters – and those aren’t things that I’d be really sharing publicly."

The Oscar-winning star admitted the “balance is off” when it comes to equality on screen but she hopes that simply by telling more LGBTQ stories in cinema, more casting opportunities will ultimately be created.

She said: "It’s like I said before, the balance is off, right?

"I mean, let’s be real here: there are a lot more known straight actors in the mainstream than there are LGBTQ actors, and we definitely need to right that balance…

“I still think there is a serious lack [of] LGBTQ films that make their way into our mainstream.

"I think we still feel so compelled to compare the few that do exist and that’s what I hope is going to change.

“I also hope that by telling these stories, that perhaps queer actors who might feel some degree of fear that they may not get roles because there just aren’t enough parts for LGBTQ actors, I hope that by bringing more of these stories into the mainstream and into cinemas for audiences to enjoy, then perhaps LGBTQ actors might feel a little bit more, I don’t know, included, welcomed, celebrated.

"It’s really important to me."

Kate hopes she can “contribute” to a shift in storytelling attitudes with her own work.

She added: “I hope that by being a part of this film and normalising a same-sex connection in this way, I really, really hope it will inspire LGBTQ performers to feel… just to feel more celebrated, and to hopefully change this.

"It would be amazing if we could really see these big shifts and changes in cinema. And for my part, I wanted to contribute."