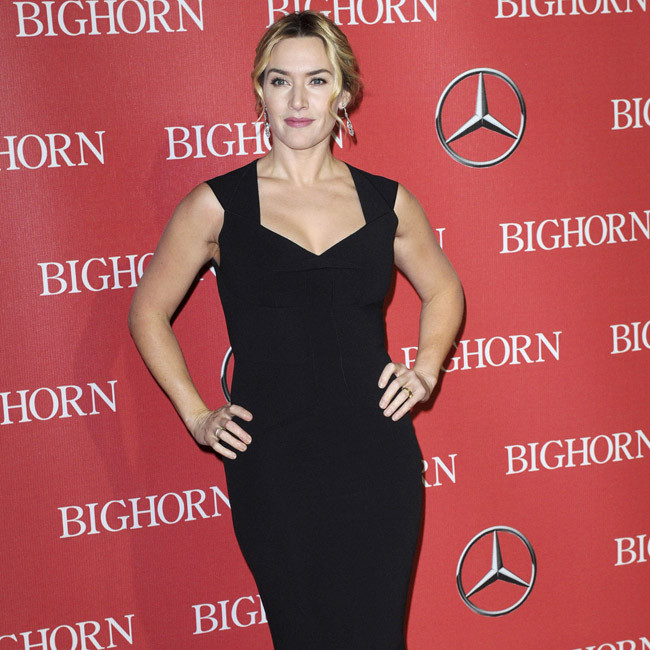 The 45-year-old actress learned to freedive for the film - in which she will play Ronal - and has broken Tom Cruise’s film record by holding her breath under water for seven minutes and 14 seconds.

Though Kate thought the experience was “wonderful”, she was also aware of how dangerous it was.

She said: “God, it’s just wonderful. Your mind completely drifts off. You can’t think about anything, you can’t make lists in your head, you’re just looking at the bubbles underneath you…

Kate’s husband, Ned Rocknroll, trained with her and although he got “quite good”, he struggled spending too long under water.

She said: “You have to have someone there. Ned trained with me and he got quite good at the breath holding as well. But he did… black out.”

While the ‘Ammonite’ actress – who has Mia, 20, and Joe, 16, from her previous marriages to Jim Threapleton and Sam Mendes respectively and Bear, seven, with Ned – loves to immerse herself in her research for her roles, she’s uncomfortable being called a method actor because she hates the idea of “w**** process”.

Asked about method acting, she told Observer magazine: “I hate that word. When I was married to Sam he would always tease me with it, ‘You are method.’

“I have an allergic reaction to w**** ‘process’, so I would hate to ever admit that maybe I do have one myself.