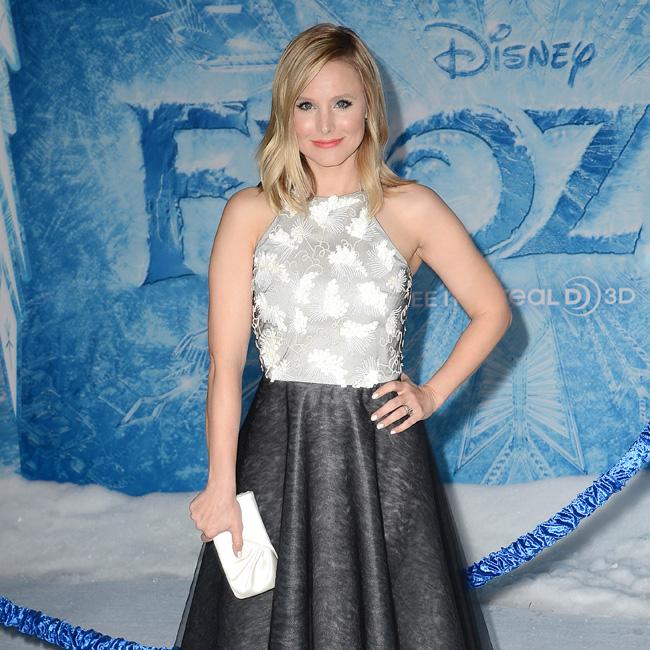 Kristen Bell: Frozen 2 had to be right

Kristen Bell says there has been a long wait for a 'Frozen' sequel because the story had to be right. 'Frozen 2' hits cinemas later this month, six years after the first film was released in 2013 and went on to become one of Disney's biggest ever animated hits.

Kristen - who voices Princess Anna in the films - insists the studio made the right decision to take their time with the hugely-anticipated sequel in order for the story to have the same impact as the original.

Speaking to Collider, the 'Bad Moms' star said: "The reason they didn't green light it so quickly is because nobody knew what it was gonna be.

"Nobody wanted it to be Episode 2 of Frozen, where Anna lost her shoes. No. It was about, what are the emotional undercurrents where we can show growth and character development in these people? What are we saying?"

"It's not just about providing a problem and have and end of a second act, and then a third act. It's a beautiful story, and I think it says something pretty powerful. I'm glad that they took the time that they did because I think it's really good. And it's definitely a different 'Frozen'. It's a more developed 'Frozen'."

The 39-year-old actress also revealed that Jennifer Lee, head of Disney animation, was constantly tweaking the plot and even filled out diary entries as 'Frozen' characters, including Idina Menzel's alter ego Queen Elsa, to understand their personalities better.

Kristen said: "Yeah, they took so much time with it, for a reason. It went through so many filters, and Jen Lee kept going back to the drawing board, until she got it exactly right.

"To even find the story, she journaled, as the characters, for months. "She would open a journal and be like, 'What's Anna doing today?', just to find out where she's stunted, where does she need to grow, and what's important. It was pretty impressive." 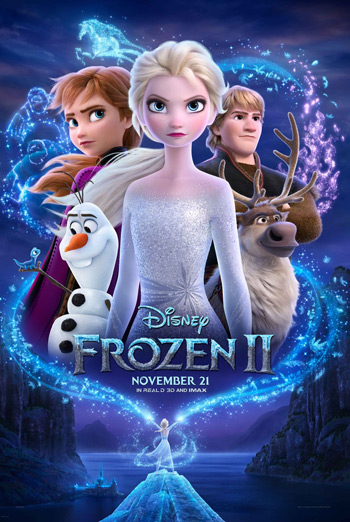 Why was Elsa born with magical powers? The answer is calling her and threatening her kingdom. Together with Anna, Kristoff, Olaf and Sven, she'll set out on a dangerous but remarkable journey. ...