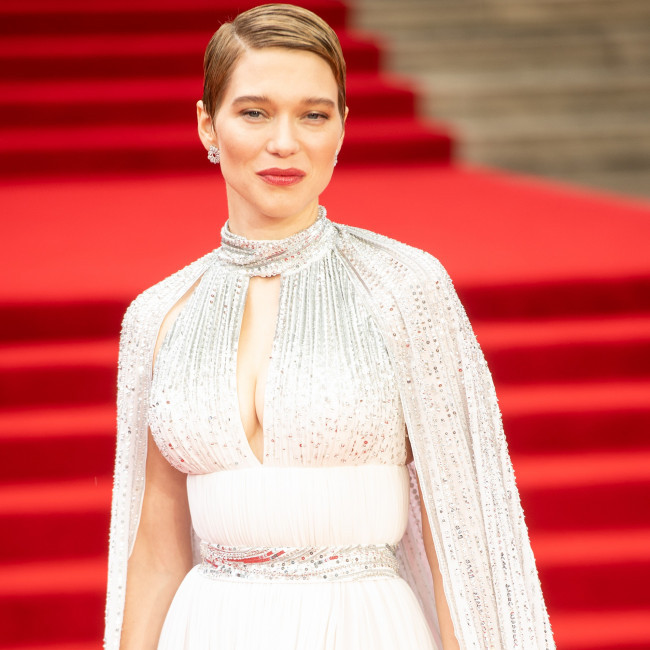 Lea Seydoux has hailed Wes Anderson as a "passionate" and "cultured" filmmaker.

The 'French Dispatch' actress is working with the director for the second time on the new drama comedy - having previously appeared in 204's 'Grand Budapest Hotel' - and she has recalled the special atmosphere he creates on set.

She told HeyUGuys.com: "It really feels like a family, you know? We had those dinners every night where we had passionate conversations and we spoke about cinema, art...

"He's very passionate but also very cultured. Being around him... it feels like you learn a lot about cinema. It's rich. It is very interesting."

While film fans get a sense they're watching an Anderson movie from the get-go, Seydoux admitted it's the same for actors stepping into his words.

She added: "Yes, yes, yes! He's very visual and so every detail has been thought of, and he's very precise."

Meanwhile, the 36-year-old star also addressed 'The French Dispatch' - which is se in an outpost of a US newspaper in a fictional French city - as a love letter to journalism, and the need for people to switch off from "the modern world".

She said: "That's a real problem! Now, I feel that the digital world has become more important than the real world. I have the same problem, I'm too much on my phone.

"But I try to avoid certain things - for example, I don't have social media. I don't have any apps, which is weird.

"And I don't feel very comfortable with the modern world. In a way, I need to protect myself from it. Yeah, I like to read - but I wish I could more."