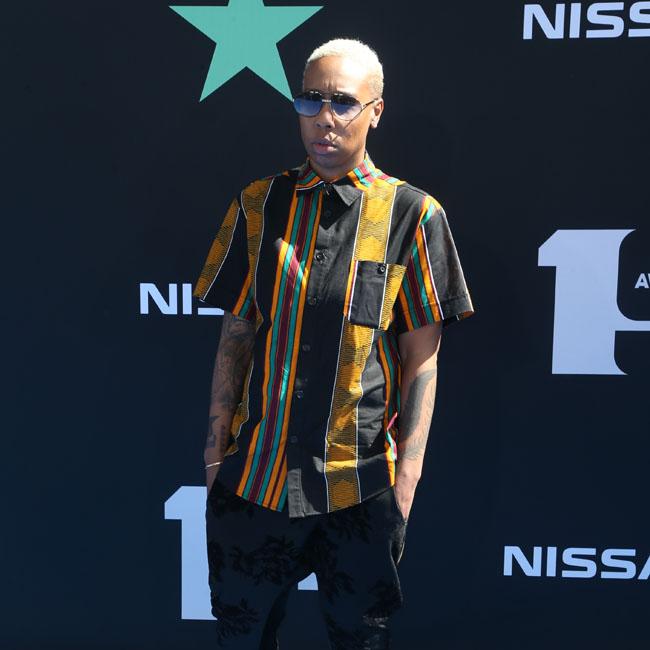 The 'Master of None' star has penned the script for the drama movie, which stars Daniel Kaluuya and Jodie Turner-Smith, and admits she set out to "do something different" with the motion picture.

She said: "We take some risks in the film, and you never know how critics are going to respond to that. But I didn't care, I just wanted to do something different."

And Waithe managed to achieve that by using mostly descriptions of characters rather than their names in the script, because she wanted people to feel that the main characters "can be anyone of us".

Speaking to Collider, she added: "It's a thing I'm doing in this other script I wrote, too.

"It's the space I'm in. I just feel people don't use names in conversation.

"And also, I feel we are each other. So it's an algorithm.

"If you look at iconic characters like Thelma and Louise, people identify with Thelma and they identify with Louise. That's fine, but to me, I wanted these people to represent black people.

"So Queen and Slim can be anyone of us.

"When you do find out their names it's on purpose and very intentional.

"It was definitely a risk. I knew that when I was writing it."

'Queen and Slim' tells the story of a black man and a black woman who meet for a date but are stopped by police on their way home, which leads to disaster when they kill a police officer in self-defence and are forced to go on the run.