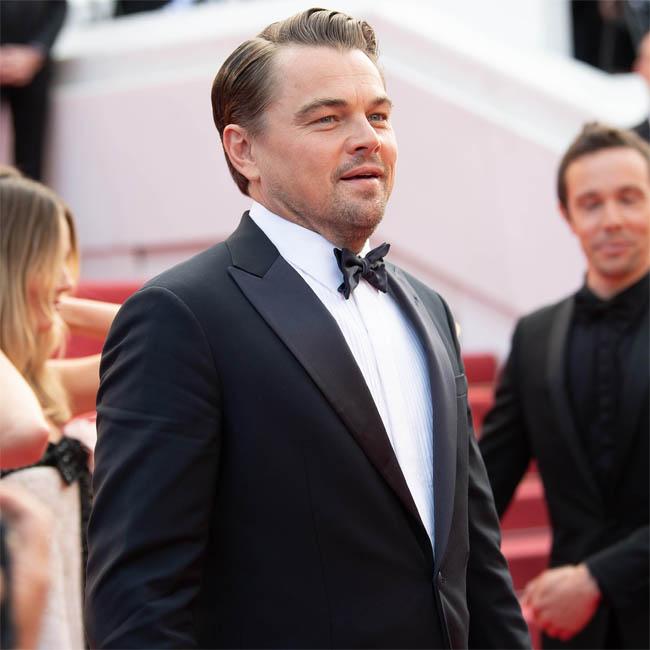 Leonardo DiCaprio has admitted that he is confused by the ending of 'Inception'.

The 'Once Upon a Time in Hollywood' star played the lead role in Christopher Nolan's sci-fi action film but he says he has "no idea" about the movie's conclusion.

The closing scene shows Leonardo's character, Dom Cobb, reuniting with his kids, however, it is unclear to audiences whether Dom is dreaming due to the plot of the movie.

The 2010 flick is set largely in a dream world and the characters carry totems around with them to discern whether they are in the real world or a dream. In the final scene, Cobb's totem is seen wobbling before the screen cuts to black, which has led to considerable debate about the film's ending.

Speaking on WTF with Marc Maron Podcast, DiCaprio, 45, said: "I have no idea. You're just focused on your character, man.

"When it came to Chris Nolan and his mind and how that was all pieced together, everyone was trying to constantly put that puzzle together ... Yeah. It depends on the eye of the beholder, I guess."

Sir Michael Caine, who plays Cobb's mentor and father-in-law Professor Stephen Miles in 'Inception', has always maintained that his presence in the final scene convinces him that what unfolds for DiCaprio's alter ego is reality and claims Nolan answered the question for him.

The 'Batman Begins' star said: "When I got the script of 'Inception', I was a bit puzzled by it. And I said to (Nolan), 'I don't understand where the dream is.'