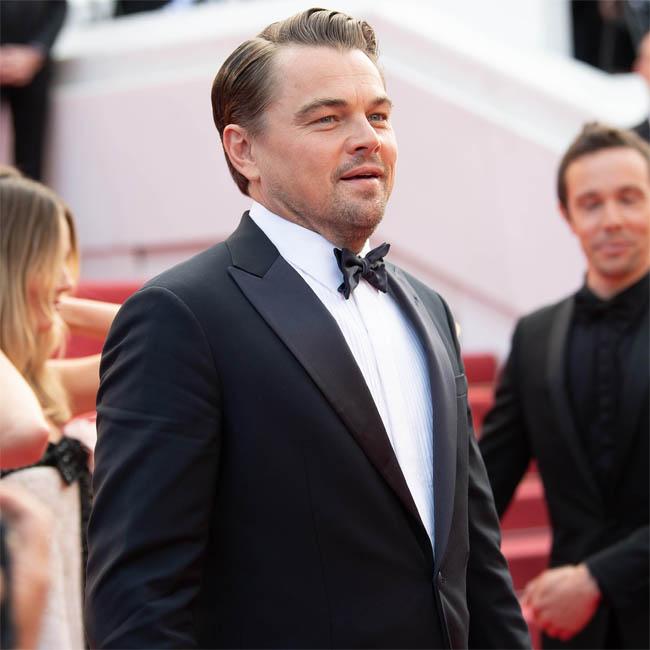 Leonardo DiCaprio torched stuntmen in Once Upon A Time In Hollywood

Leonardo DiCaprio actually torched stuntmen while filming 'Once Upon A Time In Hollywood'.

The 45-year-old actor - who played big screen star Rick Dalton in Quentin Tarantino's latest movie - has opened up about the flamethrower he used to blaze Nazi soldiers and a member of the Manson family.

Speaking to Variety during a Q&A event, he said: "The first day I used that [flamethrower] was a really hard day because they had created this sort of channel -- by the way, all the greatest stuntmen in this town's history showed up for that, it was amazing.

"I really had to blast them with a real flamethrower and torch all of them. I started feeling very bad for them, but then soon felt very bad for myself because that heat just wafted right back into my face.

"I started to get chronic headaches that day. I knew the flamethrower thing was coming back up, but it was in the open air that time, thank god."

Brad Pitt - who played stuntman Cliff Booth in the film - admitted he couldn't help but laugh when he saw the plans for the intense scenes.

He added: "I did have a laugh when I saw it on the call sheet. It said, 'LDC flamethrower rehearsal.' I thought, 'Oh, that's going to suck.' "

Filmmaker Tarantino also insisted on filming Pitt's brawl with Mike Moh - who played Bruce Lee in the blockbuster - in one take.

He said: "He's such a purist. He told me that and I said, 'Okay, yeah, but you can, there's ways to cheat it. You can whip pan and then cut two different takes together, right?'