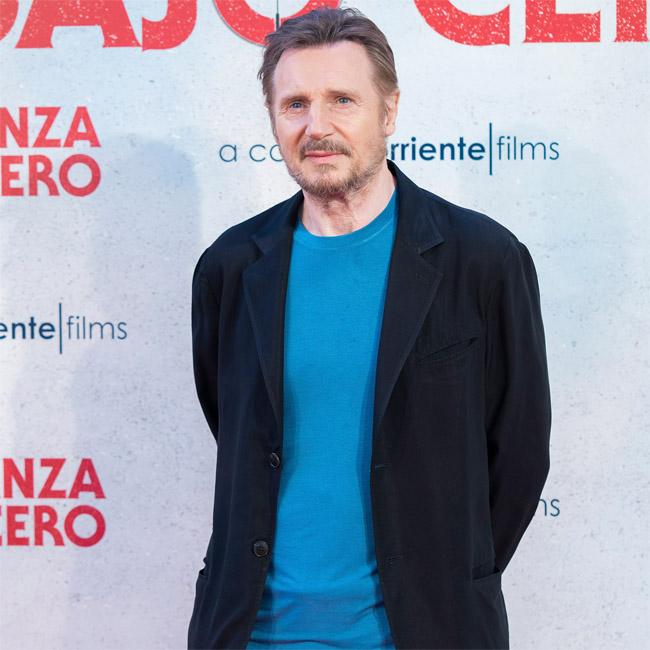 Liam Neeson will never star in another superhero film.

The 67-year-old actor previously appeared in 'Batman Begins' as villain Ra's al Ghul - a role he reprised in a cameo capacity in 'The Dark Knight Rises' - but he doesn't see another DC Comics or Marvel movie in his future as he is "not a huge fan" of the genre an wouldn't want to punish himself in the gym to play a comic book hero.

When asked if he would like to explore another superhero role, Liam told 'Entertainment Tonight': "I'll be honest with you, no. I'm really not a huge fan of the genre. I think it's Hollywood with all the bells and whistles and the technical achievements and stuff - which I admire - but I have no desire to go into the gym for three hours every day to pump myself up to squeeze into a Velcro suit with a cape."

The 'Taken' star added: "I admire the actors and I know some of the actors who do it - and do it fantastically. It's just not my genre, it really isn't."

Liam also cited the example of his role as Qui-Gon Jinn in 'Star Wars: The Phantom Menace', suggesting that the role was "exhausting", even though he enjoyed playing the Jedi Knight character.

He recalled: "The first 'Star Wars', I was in that, that was 22 years ago, and I enjoyed that, because it was novel and that was new.

"I was acting to tennis balls, which were ultimately going to be little fuzzy furry creatures and stuff. That was interesting, acting-wise, to try and make that seem real, but that was the last. It's quite exhausting."

Although he has no plans to star in another superhero film, Liam will continue to feature in action flicks and is lined up to star in 'Memory', a new thriller directed by Martin Campbell.

'The Commuter' star will play expert assassin Alex Lewis who, when he refuses to complete a job for a dangerous criminal organisation, becomes a target himself and must go on the hunt for those who want him dead.