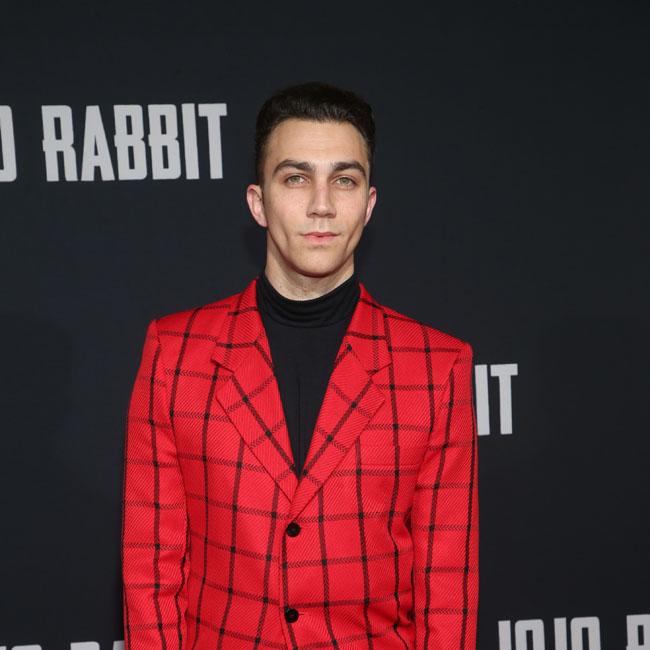 The 'Jojo Rabbit' actor is a big fan of music biopics and would be excited if he ever got the chance to play his idol, the late Clash frontman.

He said: "I'd love to do a music biopic.

"My favourite band are The Clash and I'd love to play Joe Strummer.

"But I'd also love to do a biopic of Wham!, George [Michael] or Andrew [Ridgeley], I'd play either."

The 31-year-old star would also like a villainous role in a James Bond film.

He told Britain's OK! magazine: "I'd also love to be a Bond villain. I enjoy playing the bad guy.

"It's interesting that the bad guys don't think they are bad."

If Luke gets his wish, he could find himself directed by 'Rocketman' filmmaker Dexter Fletcher.

Dexter - who also took over directing duties on Queen biopic 'Bohemian Rhapsody' after Bryan Singer was fired - recently admitted he would like to make a movie about punk legends The Clash, but not in the near future.

He said: "They did their own film many years ago but that could be interesting.

"[I'm not] rushing to do any more musical biopics any time soon. Maybe in 10 years time - The Clash will still be around. It'll be great."

And the former 'Press Gang' actor wouldn't rule out making a movie about the late George Michael, but it would depend on the script.

He said: "I haven't read the script, I don't know! Sure, he's an incredible person but for me, as a filmmaker, I need to find other avenues to explore.

"I don't wanna say a flat 'No, I'd never do George Michael' cos that would get interpreted the wrong way.

"You read [the script] and see if there's something in it that could be exciting. It's not an easy thing to go like, 'Oh, I'll do one about this person!'"