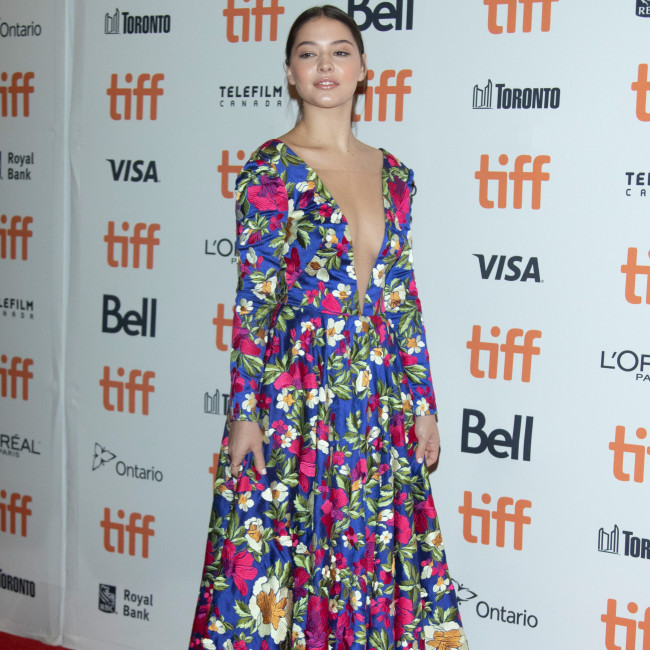 Madelyn Cline has joined the cast of 'Knives Out 2'.

The 23-year-old actress is attached to appear alongside Daniel Craig in the murder mystery sequel that is in development at Netflix.

Craig will reprise his role as detective Benoit Blanc while Rian Johnson has returned to write and direct the movie after the success of the original 2019 film.

Production on the project is set to begin in Greece later this summer but plot details are unknown other than Daniel returning to solve another mystery involving a large number of suspects.

It is not clear who Madelyn – who has a starring role in the Netflix TV series 'Outer Banks' – will be playing in the film.

Leslie recently suggested that Rian wants to "up the ante" with 'Knives Out 2' and hinted that the movie will be even more "exciting" than its predecessor.

The 'Hamilton' star also revealed that he has read the script "many times" and feels that the director is giving himself a challenge with the new film.