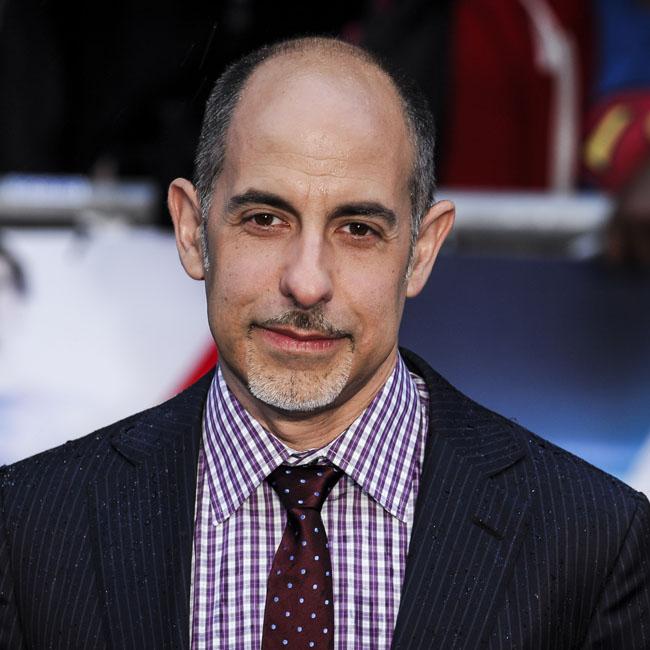 Making a Batman film 'is easier than making a Superman movie'

David S. Goyer thinks it's easier to make a movie about Batman than Superman.

The 54-year-old screenwriter - who helped to pen 2016's 'Batman v Superman: Dawn of Justice' - has claimed it's more difficult to develop a film script based around a "metahuman from another planet".

David - whose writing credits also include 2013's 'Man of Steel' - reflected: "It's easier to work with a character like Batman realistically than it is with a metahuman from another planet.

"There's a higher threshold for suspension of disbelief with Superman than there is with Batman.

"The attempt with 'Man of Steel' was to apply the same kind of standards, to tell the story of 'Man of Steel' in a fairly realistic way and to try to think about what would happen to the world if a character like that emerged.

"The entire premise of the movie was that if a character like this emerged from another world who had these kinds of powers, it would be the biggest thing that ever happened in human history."

David also suggested there isn't a right or wrong way to approach Superman and Batman movies.

He told Collider: "Batman and Superman, these other hallowed characters, are constantly being reinvented. And the fact is there isn't really any real canon.

"Prior to Alan Moore writing 'The Killing Joke', Barbara Gordon wasn't a paraplegic, and then someone else comes along and adds something and that becomes part of the canon and it's adapted and changed again."