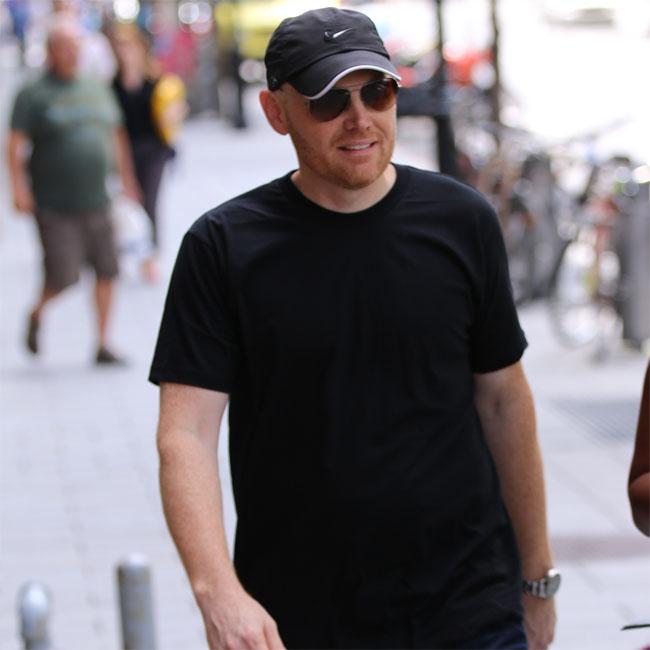 'The Mandalorian' star Bill Burr is "a jerk" to 'Star Wars' fans.

The 51-year-old comedian will plan as-yet-unnamed outlaw in Jon Favreau's highly anticipated Disney+ bounty hunter spin-off series, and while many actors would describe joining the space saga as a dream come true, for Burr it means something entirely different.

Speaking to 'The Rich Eisen Show', he said: "This is the thing, I've never been a sci-fi - I like 'Blade Runner', there was a movie Sam Rockwell did called 'Moon'.

"I like that sort of dark, creepy, Stanley Kubrick ['2001: A Space Odyssey'], I like that, I was never into the 'Star Wars' thing. By the time I saw it, I was just too old, they had like Ewoks and stuff, and I wanted to see 'Fast Times at Ridgemont High'.

"I missed the boat so I never got on it and I've religiously made fun of every one of them that came out. Just teasing - just because people are excited. I'm a jerk, you know? I see people get excited about something and I just make fun of it."

Meanwhile, the show's head honcho Favreau recently revealed he would love to take part in a new version of the 1978 'Star Wars Christmas Special', which has been panned by fans and critics over the past 40 years.

Over time, the musical spin-off - which sees Chewbacca and Han Solo heading to the Wookiee planet of Kashyyyk for 'Life Day' - has become something of a cult classic, but it only aired once and was never rebroadcast, with only bootleg copies now available now.