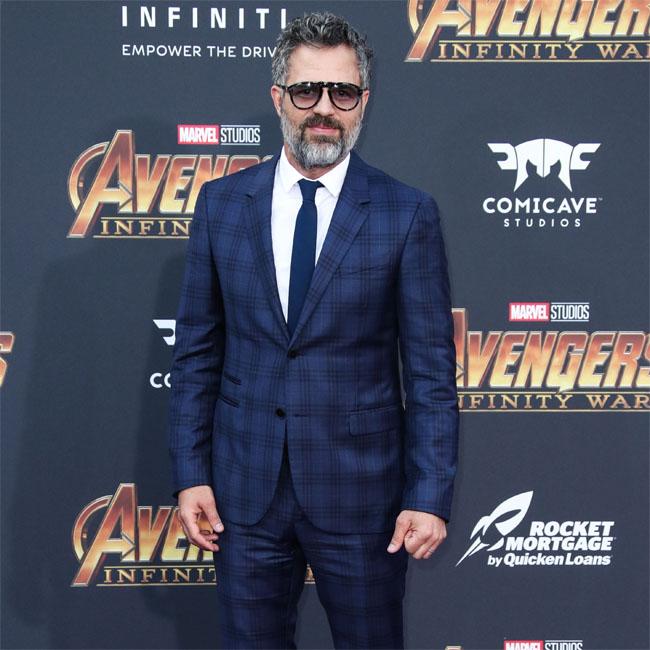 Mark Ruffalo admits that he and Chris Hemsworth "improvised" the script for 'Thor: Ragnarok'.

The 'Dark Waters' star plays the 'Hulk' in the Marvel Cinematic Universe and admitted he had "a lot of fun" working with Chris and director Taika Waititi.

Speaking at Tokyo Comic Con, Mark, 52, said: "We have a lot of fun. Actually, Chris Hemsworth and I did 'Thor: Ragnarok' together, and we basically improvised the entire script, and we had an amazing time with Taika Waititi, and it was just a lot of fun: we shot in Australia, we played a lot, we made a lot of jokes, it was a great time."

'Thor: Ragnarok' was widely praised by the critics for bringing a sense of fun to the franchise, with Chris, 36, admitting that he felt "energised" playing the character again and wants to make more films.

He said: "I'd still love to do more, to be honest. And I don't know what the plan is. I feel like we've opened up such a different character. I feel more energized for the possibility of where it could go ... But I'll use that in other places and other characters if it's the end there."

Meanwhile, the franchise will return with the upcoming 'Thor: Love and Thunder', which will be released in 2021. Chris reveals that he is yet to see the script, even though filming begins next year.

He said: "I haven't seen the script yet. I know they're working very hard on it and pretty excited to bring you something pretty fresh and new again. But having left 'Endgame', where Thor was, we have a lot of room to move there and drastically change again, which is very, very exciting. But we start shooting that sort of mid-next year."