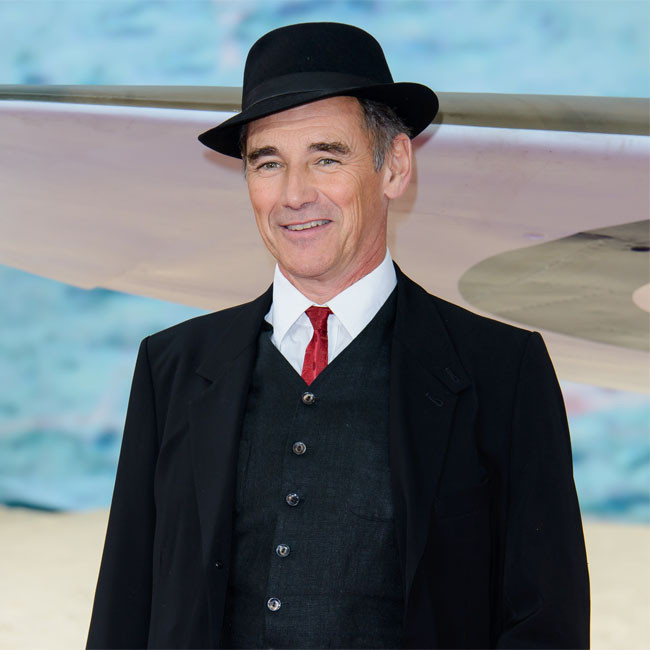 Mark Rylance took inspiration from Sacha Baron Cohen when shooting ‘The Phantom of the Open’.

The 62-year-old actor plays Maurice Flitcroft - a crane operator who entered the British Open golf tournament in 1976 on a whim - and he knew it was important to get the tone of his character right.

Explaining his approach to the character, Mark said: “I know Sacha Baron Cohen, who I’ve worked with once, makes lots of different takes, trying different timings as I would on- stage.

“It takes a number of performances before you find the right timing, the right mix of words, for a line to get a response.”

Mark was fascinated by Maurice when he did his research.

He told the Big Issue magazine: “There’s some lovely YouTube stuff, hilarious interviews he did. You can’t tell whether he’s taking the p*** or being sincere.

“Yet he absolutely seems to think he’s as good as Seve Ballesteros on a good day, although he’s never played a round of golf.”

Meanwhile, Mark recently shot scenes as Satan in Terrence Malick’s ‘The Way of the Wind’.

But because of the way of the director works, he has no idea if he’s made the final cut.

He said: “Terrence is very private in terms of his process. No one knows.

“And remember ‘The Thin Red Line’?

“I think the actor who was cast as the lead went to the premiere and was totally cut from the film.

“There are four or five Satans so I may not even be in it. And that’s fine.

“’Don’t Look Up’ had whole scenes cut. It’s like cooking a meal. The bits of vegetables you don’t need end up in the compost."