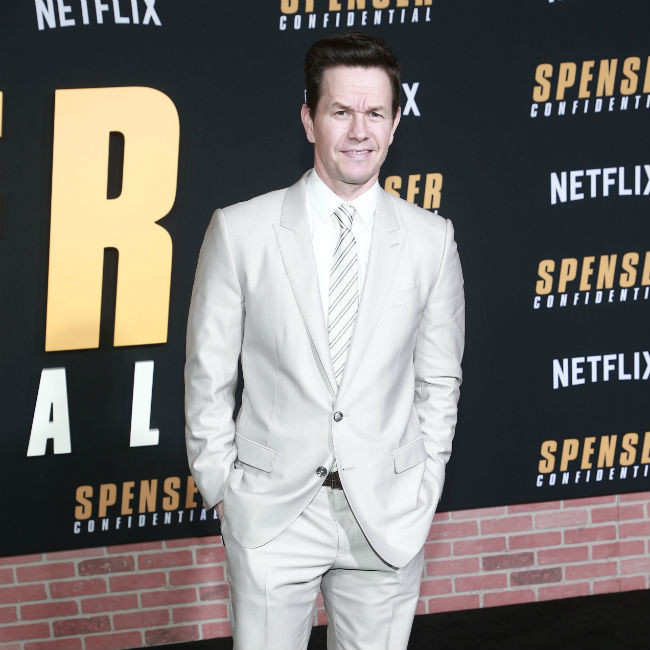 Mark Wahlberg wanted to gain weight in a 'healthy' way

Mark Wahlberg tried to gain 30lbs in "a healthy way" for his role in 'Father Stu'.

The 50-year-old actor is known for his toned physique and strict workout regime but he needed to pile on the pounds to play boxer-turned-priest Stuart Long in the new movie, which is based on a true story, and though he initially consumed 7,000 calories a day, rising to 11,000 for the final few weeks of filming, to do so, he didn't want to just gorge on fatty and sugary foods.

He told CBS Sports: "I would love to sit here and say - you know, chocolate chip cookies are my favourite - so I'd love to say that I had some chocolate chip cookies and wine at the end of the day, but I had to eat and consume so many calories, and tried to do it in a healthy way, that by the time it came to having a little cheat meal, you didn't wanna do anything other than just lay down. I mean, it felt so bad. But the journey -- the spiritual journey, the physical journey -- were such critical parts to the story."

Mark previously played boxer Micky Ward in 2010's 'The Fighter' and admitted the preparation he undertook for that film was very helpful when it came to preparing for his new movie.

He said: "I still approach every movie that I do as an athlete. always look for something that I have to do physically to prepare, as well as learning my lines and becoming the character.

"I always approach it like I gotta be ready before I get there, so when it's game day, all the preparation has prepared me, I can throw all that out the window and just react to whatever's going on at the time.

"But yeah, certainly the six years of training and boxing to play Micky Ward, and kind of getting back in that same routine with the same group of people [was helpful]."

And making 'Father Stu' has sparked Mark's desire to return for a sequel to 'The Fighter'.

He added: "Actually, now, we've started having the first conversations about doing 'The Fighter 2', which I know I'm on the cusp of being too old, but it'd be much more about flashing back to the Micky Ward-Arturo Gotti trilogy, but really kinda focusing on the relationship and the bond that was formed through the battles and how they became brothers."