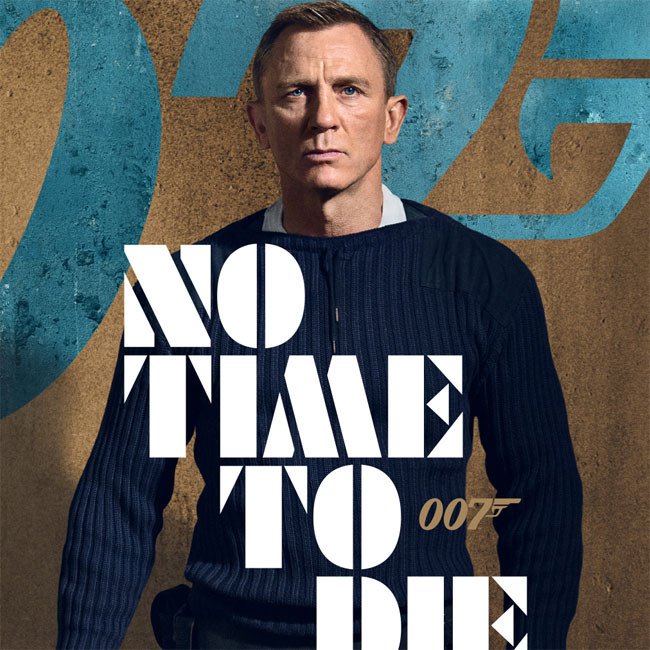 Martin Campbell has predicted that 'James Bond' chiefs will take a "big deep breath" before deciding on the next 007.

The 77-year-old filmmaker helmed the Bond movies 'GoldenEye' and 'Casino Royale' and believes that 007 bosses will not be in a hurry to replace Daniel Craig once the much-delayed 'No Time To Die' is released later this year.

Martin told ComicBook.com: "I think, at the moment (the studio) is determined to get the one that's been sitting on the shelf for a year and a half, whatever it is, to get that out.

"And, normally, Bond's cycle is two years or three years. Every two years, it used to be a new Bond would come out."

The director continued: "So I think they'll get that out and then they'll just take a big deep breath and it'll probably be maybe another three years before the next one comes out because they have to cast a new Bond and that takes some breaking in. And it has to be scripted and everything else.

"So, now that Daniel's gone, of course, where do you go with it? That's the other question."

Martin previously directed the 2011 superhero film 'Green Lantern' but regretted doing the movie as he didn't have the same passion for the genre as he did with 007.

He said: "The film did not work, really. That's the point, and I'm partly responsible for that. I shouldn't have done it.

"Because with something like Bond – I love Bond, and I watched every Bond film before I ever directed it. Superhero movies are not my cup of tea, and for that reason, I shouldn't have done it.

"But directors always have to carry the can for the failures. What do they say? Success has many fathers, failure has one. And that's me."