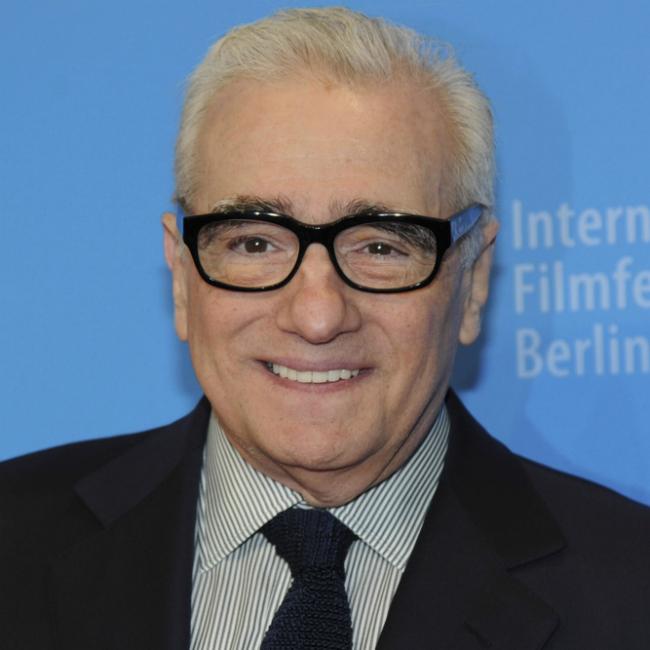 Martin Scorsese has praised Robert De Niro and Al Pacino for their "magical" acting in 'The Irishman'.

The 77-year-old filmmaker teamed up with longtime collaborator De Niro and iconic actor Pacino for the American epic crime movie, which was given a limited theatrical release earlier this month, and will be heading to Netflix on November 27.

After working with De Niro, 76, for several years, Scorsese listened to his pal when he recommended Pacino for the project, and has now said he couldn't be happier with the decision.

Speaking at the TCL Chinese Theatre in Hollywood before a screening of his new movie, the iconic director said: "It's all about trust, that's all it is. They have to have some talent.

"I think what you see in the film is their relationship as actors, as friends over the past 44, 45 years. There's something magical that happens there."

Scorsese also admitted that whilst De Niro kept insisting Pacino was great work with, the director himself had always considered him "unreachable" when they met briefly in 1970, before his mind was changed after he hired him for 'The Irishman'.

Meanwhile, the filmmaker recently defended the decision to partner with streaming service Netflix for the release of the film, because he says they were the only platform brave enough to take a risk on his project.

He said: "There's no doubt that seeing a movie with an audience is really important. There is a problem though: we have to make the film. We've run out of room, in a sense, there was no room for us to make this picture, for many reasons.

"Having the backing of a company that says you will have no interference, you can make the picture as you want - the trade-off being: it streams, with theatrical distribution prior to that. I figure, that's a chance we take, on this particular project."