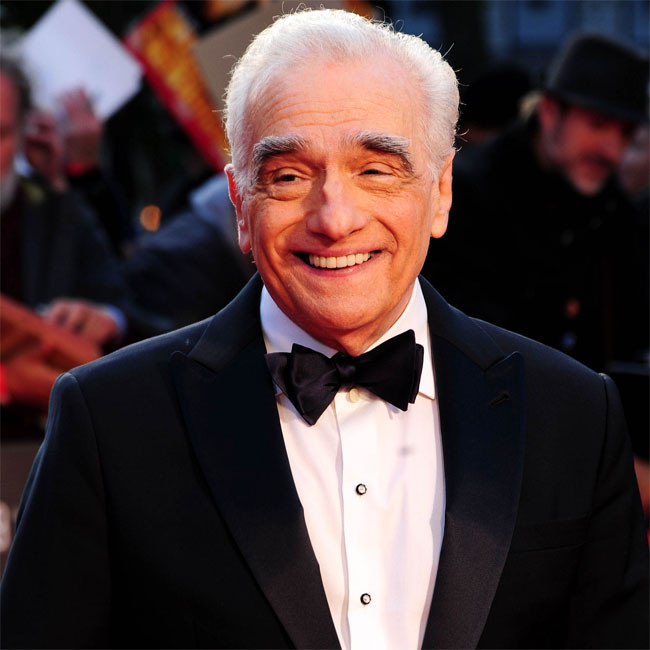 Martin Scorsese has blasted the current state of the film industry.

The legendary director suggests that streaming movies have had a negative impact on cinema, which he claims is being "systematically devalued, sidelined, demeaned, and reduced to its lowest common denominator, 'content'."

In an essay for Harper's Magazine, Martin explained: "As recently as 15 years ago, the term 'content' was heard only when people were discussing the cinema on a serious level, and it was contrasted and measured against 'form'.

"Then, gradually, it was used more and more by the people who took over media companies, most of whom knew nothing about the history of the art form, or even cared enough to think they should."

Martin acknowledges that he has benefited from streaming platforms – he made his movie 'The Irishman' with the support of Netflix – but suggests that the film industry is too focused on "business".

Martin, whose movie credits include 'Raging Bull' and 'Cape Fear', called on those in the film industry to protect the "greatest treasures of our culture".

He said: "Those of us who know the cinema and its history have to share our love and our knowledge with as many people as possible.

"And we have to make it crystal clear to the current legal owners of these films that they amount to much, much more than mere property to be exploited and then locked away. They are among the greatest treasures of our culture, and they must be treated accordingly."