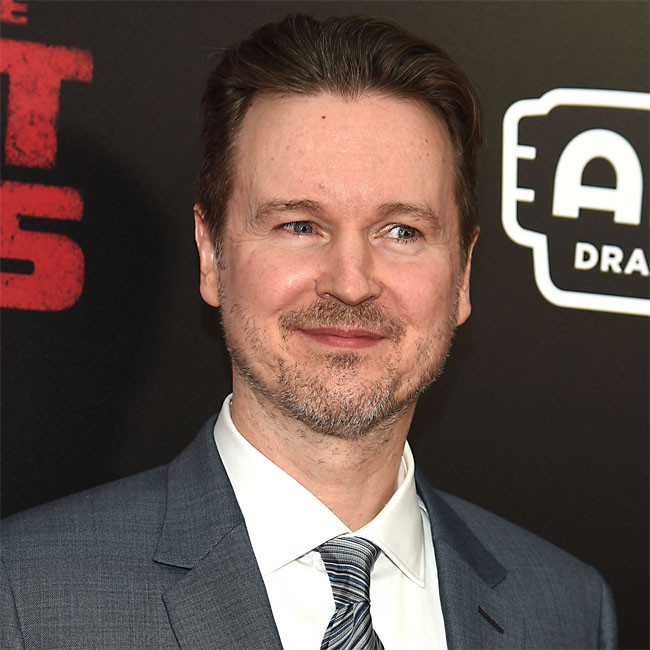 The 54-year-old director - who previously directed 'Cloverfield' and 'Dawn of the Planet of the Apes' - has joined forces with 'Paranormal Activity’s Steven Schneider and Armaan Zorace to make the movie, according to The Hollywood Reporter.

The script has been penned by Devon Graye, whose film is set in the late 1940s and tells the story of a female switchboard operator who finds herself talking to a serial killer.

The switchboard operator experiences an array of emotions and fears as their relationship intensifies over time.

Matt - who is currently working on the high-profile 'Batman' movie - will produce with Rafi Crohn via their 6th & Idaho banner. The project is being partially financed by Dark Hell, which is also producing the film.

Meanwhile, Matt recently discussed his approach to the 'Batman' project, revealing he's always been a fan of the franchise.

Speaking about the movie - which is scheduled for release in 2022 - he explained: "I love Batman. And I’ve loved that man since I was a kid. And, you know, I never even imagined when I began making movies that I would do genre movies because I just loved certain kinds of movies that were very character-based.

"And it’s really interesting that as I got deeper into genre, I realized that that was a way to do very emotional stories, but under the guise of these sort of great mythic tales.

"And, in particular, what excited me - and the thing I related to in the Batman story - was that he isn’t a superhero in the traditional sense. You know, he might have a cape, but he can’t fly, he’s like you and me."