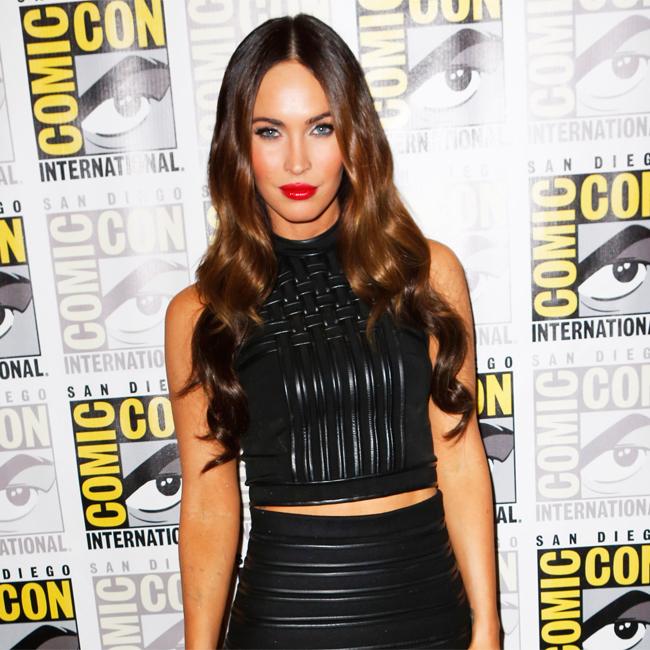 Megan Fox believes that her sex symbol status prevented 'Jennifer's Body' from being a success.

The 34-year-old actress played the titular role of Jennifer Check - a high school cheerleader who is possessed by a demon and eats her classmates - in the 2009 horror film, which received disappointing reviews and underperformed at the box office at the time.

Megan insists the obsession with her image and her increasing fame led to its downfall because it was never given a fair chance by critics.

"I was being vilified a little bit when the movie was getting ready for its release, it was that interesting juxtaposition to shooting up to extreme heights of fame right before the movie was released and then... the tearing me down was starting to happen."

Megan worked with Bay on the original 2007 robot blockbuster and again on 2009's 'Transformers: Revenge of the Fallen' - playing Mikaela Banes in both - and, although they have made up now, she famously described him as a "tyrant" on set and compared him to Nazi leader Adolf Hitler.

Recalling the reaction to her feud with Bay, Megan recalled: "I had this immediate fallout with someone I worked in the industry. That happened right when I was on the press tour for 'Jennifer's Body'. I think it all sort of exploded at once.

"I think people definitely viewed me as negative or having bad intentions or just being really shallow and selfish, if it could be reduced and simplified even to that."

'Jennifer's Body' has since gone on to become a cult classic and the audience has continued to grow in the wake of the #MeToo movement as in the film Megan's alter ego Jennifer is kidnapped and used as a virgin Satanic sacrifice by rock band Low Shoulder in exchange for fame and fortune.

As it continues to gain fans, Megan is delighted for director Karyn Kusama and screenwriter Diablo Cody because they are finally finding an appreciative audience for their movie - which also stars Amanda Seyfried, Johnny Simmons and Adam Brody.

Speaking on 'Eli Roth's History of Horror: Uncut' podcast, she said: "It's a nice circle. I didn't expect it to grow like that. But to see it being appreciated now, obviously makes me feel really good.

"I'm happy for Diablo and I'm happy for Karyn - all these people put in a lot of hard work into making a really quality project that was panned for reasons that had nothing to do with them."