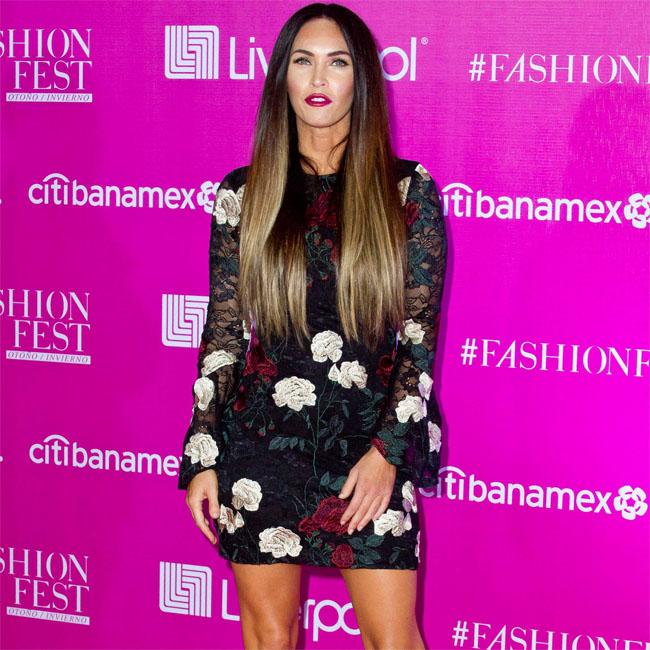 Megan Fox to star in Aurora

Megan Fox is to star in a new suspense thriller, 'Aurora'.

According to Variety, the 33-year-old actress is to lead the movie, which tells the story of a female astronaut stationed in outer space to monitor solar storms that endanger earth.

The sci-fi flick is to be directed by Lazar Bodroza and will be produced and financed by Archlight Films.

In a statement, Archlight said: "She discovers shock waves from solar storms are bending time pushing her into an emotional and psychological struggle with her past and present."

Archlight, headed by Gary Hamilton, has teamed up with Jordan Gertner and Toby Gibson to produce the flick.

The script has been penned by Toby, Pete Bridges and Stuart Willis and production is scheduled to begin in Serbia in May.

Gary said: "Aurora is a beautiful action-packed visual feast set in space and Megan is perfectly cast to play a character battling demons from her past."

Megan - who has appeared in both the 'Transformers' and 'Teenage Mutant Ninja Turtles' franchises - was also recently confirmed to star alongside Bruce Willis in Randall Emmett's directorial debut, 'Midnight in the Switchgrass'.

The movie - which is set in 2004 - will tell the story of an FBI Agent (Megan) and a Florida State officer (Emile) who team up to investigate a string of unsolved murder cases, with Bruce playing the part of Megan's FBI Agent partner.

Megan recently appeared alongside James Franco in 'Zeroville' as well as the South Korean war film 'The Battle of Jangsari', both of which were released in September last year.