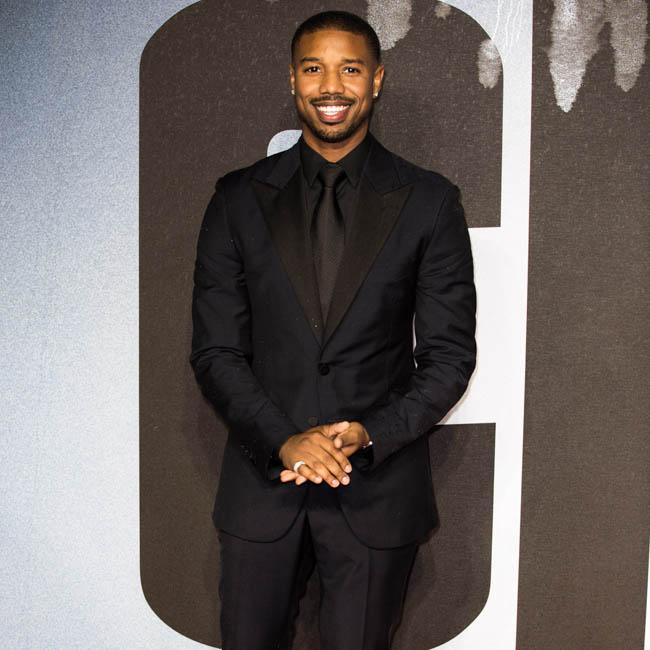 Michael B Jordan praised as producer

Michael B Jordan is a "producer with a big heart".

The 32-year-old actor stars as attorney Bryan Stevenson in 'Just Mercy', who takes the case of Walter McMillian (Jamie Foxx), a man wrongfully imprisoned for the murder of a white woman and Michael also took on the role of producer on the film.

Speaking about Michael's strengths as a producer, director/co-writer Destin Daniel Cretton told Collider: "He's a producer with a big heart. He helped implement the things that were really important to us on this movie and any movie, which was trying to create the most diverse crew possible. For any story, being able to have that many different cultural perspectives on something just really helps the end product. And he carries the heart of Bryan Stevenson, where he treats everybody with equal respect.

"Whether you are the director or a PA, when he talks to you, he talks to you like he talks to any human being. He's a very kind soul, and that's wonderful to have, both as an actor and a producer."

Last year Michael pledged to have "inclusion riders" on his future projects.

The 'Black Panther' actor vowed to do what he can to promote equality and diversity by having the contractual amendment inserted into all projects developed by his production company Outlier Society.

He revealed on Instagram: "In support of the women & men who are leading this fight, I will be adopting the Inclusion Rider for all projects produced by my company Outlier Society. I've been privileged to work with powerful woman & persons of color throughout my career & it's Outlier's mission to continue to create for talented individuals going forward. If you want to learn more about how to support the cause - link in bio. #OutlierSociety (sic)"

An inclusion rider stipulates that: "You can ask for and/or demand at least 50 percent diversity in, not only casting, but also the crew."