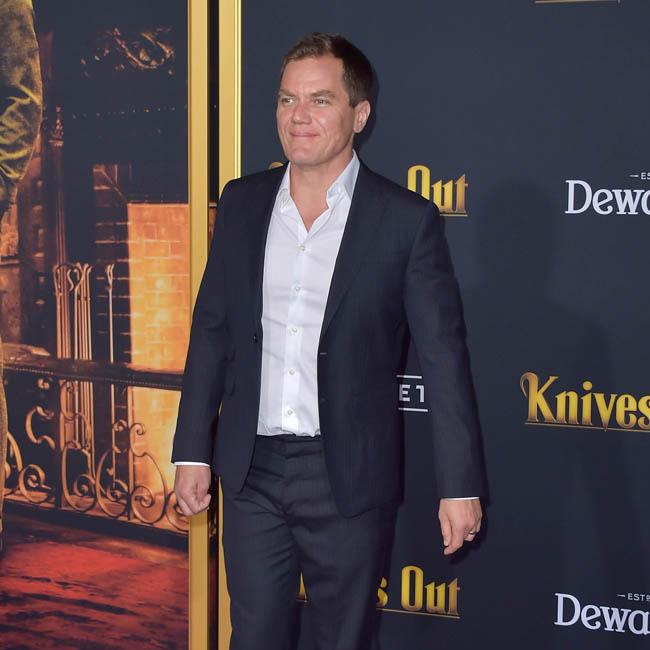 Michael Shannon and Kate Hudson to star in Shriver

Michael Shannon and Kate Hudson are to lead the cast of 'Shriver'.

The 45-year-old actor and 41-year-old actress will be joined in the comedy movie by Don Johnson and Da'Vine Joy Randolph.

The flick will be directed by Michael Maren, who has also adapted a script from the novel of the same name by Chris Belden.

The film takes place in a small college, which believes that it is located Shriver, a famed writer who has been in hiding for 20 years.

However, the person they have located is a different Shriver, a handyman who has never read a book and struggles to differentiate between reality and fantasy.

When he accepts an invitation to attend the college's literary festival the 'real' Shriver turns up to expose him.

Production on the film had been paused due to the coronavirus pandemic but is expected to resume soon.

Shannon and Johnson recently starred in Rian Johnson's whodunnit 'Knives Out' and the former praised the director for creating a murder mystery from scratch.

Michael, who played Walt Thrombey in the motion picture, said: "I was just so happy for Rian.

"Was it a surprise? I don't know. I'm not saying this because I was in it, but it did have a pretty interesting cast.

"There was bound to be somebody in that cast that you were gonna wanna go see.

"And it's the kind of movie that they don't really make much anymore.

"If they do, it's Kenneth Branagh remaking an Agatha Christie movie that's already been made.

"For somebody to construct one of these from whole cloth is cause for a little bit of excitement."