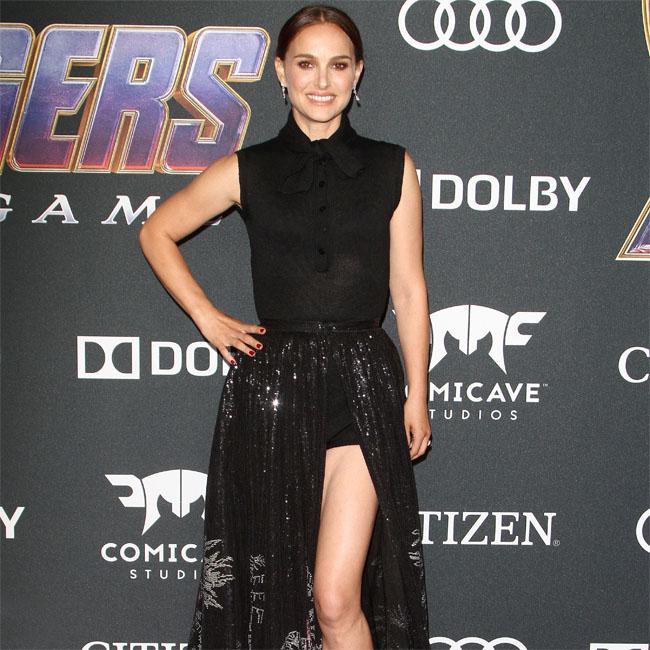 Natalie Portman was "shocked" by how complicated her 'Lucy in the Sky' costume was.

The 38-year-old actress plays astronaut Lucy Cola returning to Earth following a lengthy mission where she begins an affair with a fellow astronaut Mark Goodwin (Jon Hamm), but when her lover then begins another affair with a trainee she heads into a downward spiral.

Discussions how it felt putting on the spacesuit for the role, she told Variety: "It was really complicated. I was shocked at how many people it required.

"The real ones weigh like 300 pounds -- of course, not the movie one -- but it was interesting to inform the physicality.

"They have to be quite strong because even though it's weightless in space, the force pressing against you is so extreme. It was really wild and exciting and kind of like a childhood dream come true."

The film is loosely based on astronaut Lisa Nowak's criminal activities around her romantic involvement with co-worker William Oefelein.

Birkett agreed with the costume difficulties, adding: "I needed two people to put it on me. It's really heavy and claustrophobic. You have the weighted shoes, weighted suit, you feel like, 'Oh crap, I'm the guy. I feel this.' "

Meanwhile, Portman previously admitted he backlash surrounding the 'Star Wars' prequels - in which she shot to fame as as Padme Amidala - backlash was "a bummer".

Natalie - who was a teen when the first of the prequel trilogy came out in 1999 - said: "It was hard. It was a bummer because it felt like people were so excited about new ones and then to have people feel disappointed.

"Also to be at an age that I didn't really understand that's kind of the nature of the beast. When something has that much anticipation it can almost only disappoint."