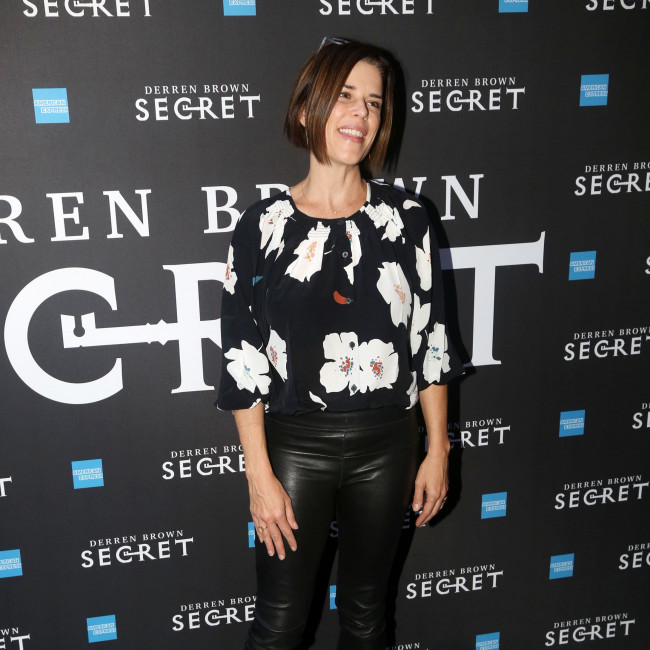 Neve Campbell: Reuniting with Scream stars was like going back to summer camp

Neve Campbell says reuniting with her 'Scream' co-stars was like going back to "summer camp".

The 48-year-old star will reprise her role as Sidney Prescott in the forthcoming fifth film in the slasher series - which is titled 'Scream' - and she loved taking on the character again and teaming up with the likes of David Arquette and Courteney Cox once more.

She said: "We had a lot of fun on the first one, it really was like being on summer camp and it feels like when we get back together we are getting back to summer camp."

Arquette added: "I gave the whole cast a Bob Ross painting class. And then they were all watching horror movies.

"I can’t say enough about this cast and the directors did an incredible job it’s scary and funny and exciting."

Campbell also recalled an emotional moment in which Melissa Barrera, who will make her debut in the horror franchise as Samantha Carpenter, broke down in tears after filming a scene with her and Cox.

Speaking on 'Good Morning America', she added: "It was a really sweet moment, Melissa [Barrera], who is one of the main characters in this film, she had her first scene with Courteney and I and we started the scene and they said cut and she had tears in her eyes. She started crying.

"I was like, 'Are you OK?' And she was just so excited to work with us and to be a part of the film that she couldn’t comprehend it. It was adorable. It was really great."

The fifth movie in the franchise will be the first not helmed by the legendary horror filmmaker Wes Craven - who died in 2015 - but Campbell recently admitted directors Tyler Gillett and Matt Bettinelli-Olpin were keen to pay tribute to Craven in the new movie.

She said: "They expressed to me that they are filmmakers because of Wes, so they really have directed this movie in keeping with Wes’ energy and in honour of him and I think they’ve done an amazing job."