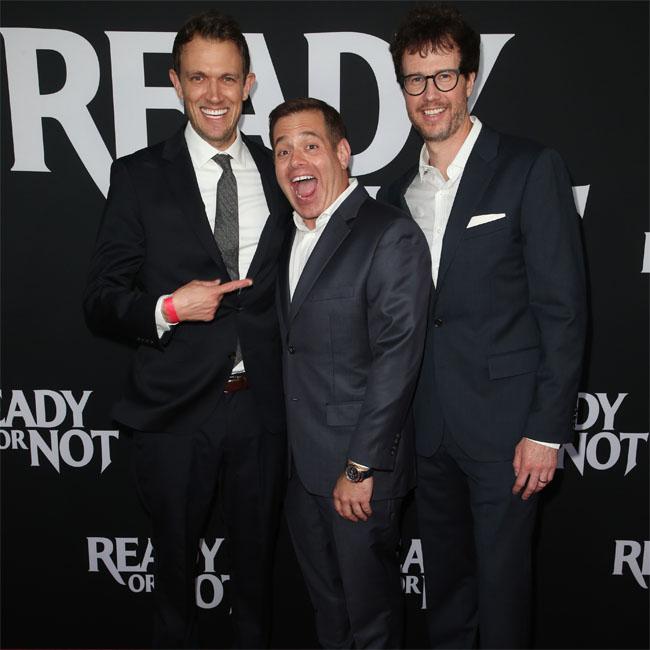 The new 'Scream' film will be helmed by 'Ready or Not' directors Matthew Bettinelli-Olpin and Tyler Gillett.

The duo, along with colleague Chad Villela who is producing the project, are known as the collective horror filmmaking group Radio Silence

Radio Silence previously enjoyed success with 'Ready or Not' which starred Samara Weaving. The flick mixed both horror and comedy and proved a hit with both critics and audiences.

Details on the latest iteration of 'Scream' are scarce and it is unclear whether it would be a reboot or a continuation of the story, which is the tact taken by the film's sequels.

Spyglass Media is behind the project, the company was founded last year by former MGM head Gary Barber and Lantern Entertainment co-presidents Andy Mitchell and Milos Brajovic. Lantern had the rights to 'Scream' when it took control of the film and TV assets from the Weinstein Company in a bankruptcy sale in 2018.

The slasher franchise starred Neve Campbell, Courteney Cox and David Arquette and all four films were directed by Wes Craven, who died in 2015.

'Scream' was re-imagined as a television series in 2015 and broadcast on MTV. The show suffered from low viewing figures and moved to VH1 ahead of the third series earlier this year.

Neve previously admitted that she couldn't imagine the franchise continuing without Wes.

The 46-year-old actress said: "Well, you know, I think it would be challenging ... Wes Craven passed away ... he was the reason those movies were good.

"I mean, obviously Kevin Williamson wrote brilliant scripts. But you know, Wes was the heart of the thing. He was what kept the dynamic consistence. I think it would be difficult to work with another director."