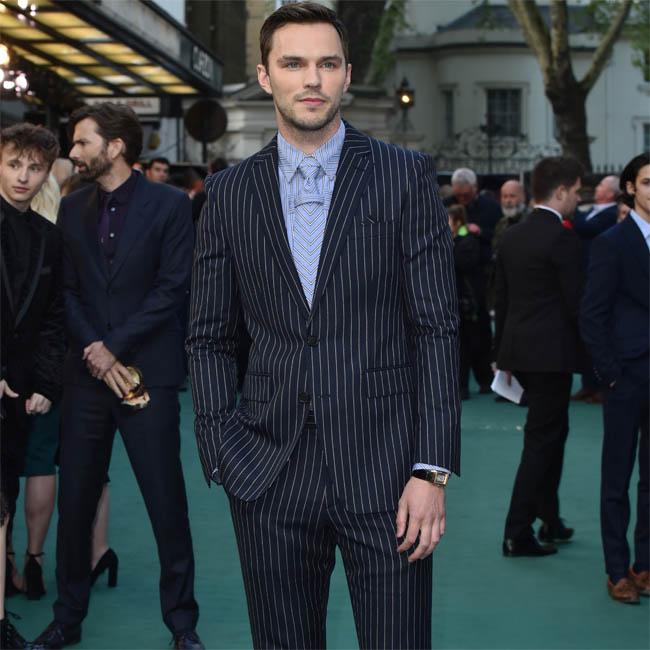 Nicholas Hoult is to star in the next two 'Mission: Impossible' films.

Director Christopher McQuarrie took to Instagram to reveal the 'Mad Max' actor was joining the franchise by sharing a picture of the 30-year-old star and tagging him in his post.

He added the caption: "Say, @nicholashoult, care to raise a little hell?"

Hoult replied: "Love to. Though why stop at a little?"

The 'Warm Bodies' star also shared the same picture on his Instagram page and wrote the same response he had posted on McQuarrie's page, but he added the hashtag "MI78", which refers to the seventh and eighth 'Mission: Impossible' movies.

And in response to Hoult's post, McQuarrie replied: "Things tend to escalate from there. Welcome aboard. #MI78," confirming he has joined the film franchise.

Tom Cruise will return to the movie series to reprise his role as Ethan Hunt, and in November it was revealed Pom Klementieff had joined the cast of the next two 'Mission: Impossible' films.

The 33-year-old actress was confirmed for the seventh and eighth movies after McQuarrie - who will also write both films - shared a head shot of the 'Guardians of the Galaxy' actress and welcomed her to the team.

He quipped: "@pom.klementieff, how do you say femme fatale in French? #MI78 (sic)"

Both movies will be shot back-to-back, with Hayley Atwell also part of the cast.

Paramount has scheduled the seventh film for July 2021, with the eighth instalment following in August 2022.

McQuarrie is no stranger to the big screen series, having previously helmed both 2015's 'Rogue Nation' and 2018 box office hit 'Fallout'.