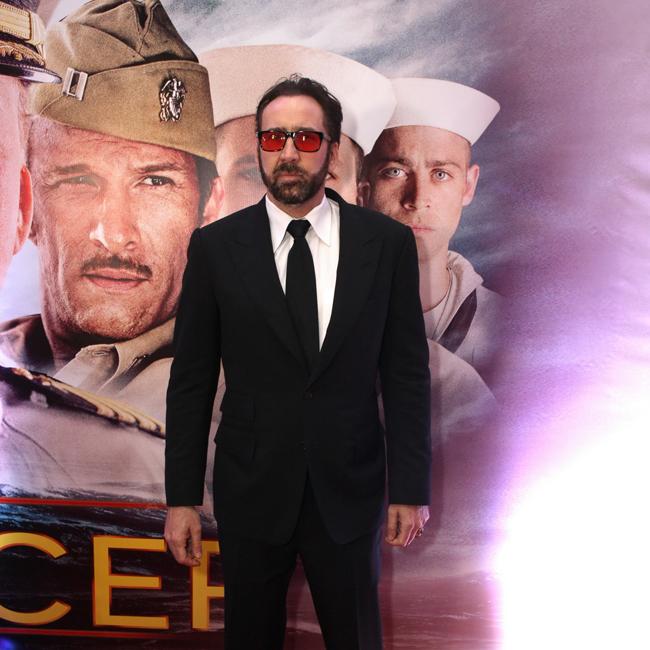 The 'Con Air' actor will play the lead role in the fright fest which follows a janitor who is forced to spend the night in a twisted amusement park where he is pulled into a living nightmare.

As the threatening animatronic characters come to life, the janitor has to fight his way from one monster to another to survive until morning and get out of the park.

The film, which will begin production in January, is to be directed by Kevin Lewis.

Lewis - whose previous credits include 'The Drop' - has said that Cage, 55, was the "one actor" who could make 'Wally's Wonderland' work and he was top of his list as soon as he started planning the casting process.

He said: "For me there was always one actor and one actor only that could make this movie work, and that actor is Nic Cage. I'm thrilled to be working with him and can't wait to see him go up against Wally and his gang of psychopathic misfits. I see this movie as Pale Rider vs Killer Klowns from Outer Space."

Cage will serve as a co-producer on the film, alongside Grant Camer, Jeremy Davis, Danny Roth and Mike Nilon.

The 'Snake Eyes' star will next be seen in 'Primal' and will also star in the upcoming 'Pig'. A reboot of 'Face/Off' is also in the works, although it is unclear whether Cage will feature.