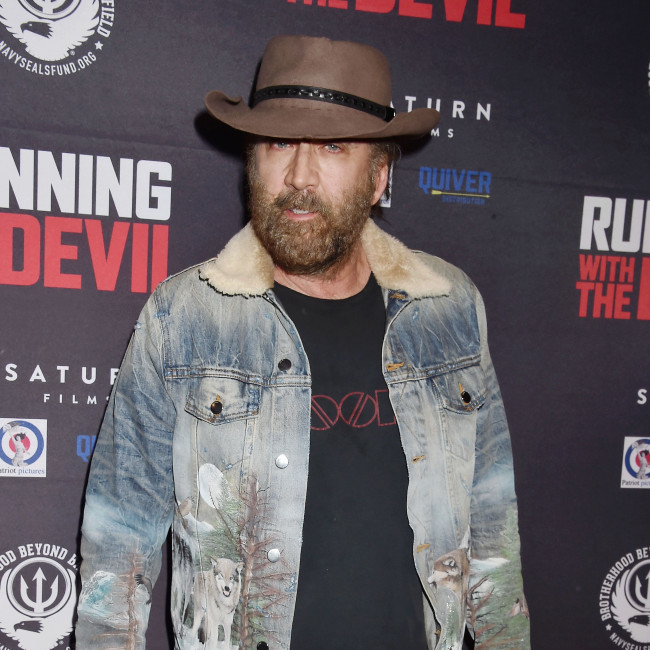 The 57-year-old actor will play the famous vampire in Chris McKay's upcoming movie and he revealed his research included looking back on some of the best-known performances of actors playing Dracula on film.

He told Variety’s Awards Circuit podcast: "I can tell you that it’s amazing. It’s a really fun and exciting opportunity. I looked at Bela Lugosi’s performance, and then I looked at Frank Langella’s performance. I looked at Gary [Oldman]’s performance in uncle’s [Francis Ford Coppola] movie, which I think it’s just so sumptuous. Every frame is a work of art."

Despite seeking inspiration from past works, Cage insisted 'Renfield' will be unique.

He said: "I want it to pop in a unique way from how we’ve seen it played,” he noted. “So I’m thinking to really focus on the movement of the character. You know, I saw ‘Malignant’ and I thought what she did with those moves — and even ‘Ringu’ with Sadako [Yamamura] … I want to look at what we can explore with this movement and voice.

"What makes it super fun is that it’s a comedy,” he revealed. “And when you get that tone right — comedy and horror — like ‘American Werewolf in London,’ it’s a blast. It’s got to be a bulls-eye. But that’s what I’m looking for, something new to bring to the character, and also that perfect tone of comedy and horror."