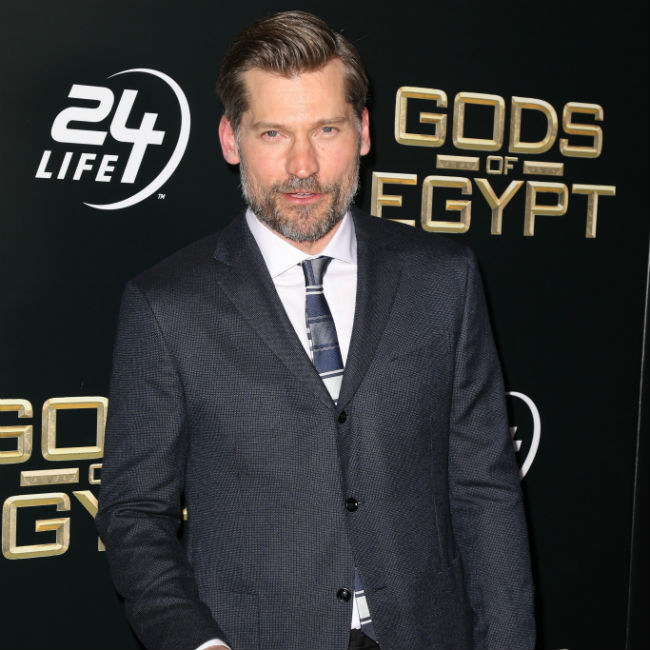 Nikolaj Coster-Waldau worked in a restaurant kitchen to prepare for 'A Taste of Hunger'.

The 51-year-old actor portrays perfectionist chef Carsten in the new movie and he praised restaurateur Rasmus Kofoed for giving up his time and expertise to help him understand how the business works ahead of filming starting.

He said: "I spent some time in Copenhagen with Rasmus Kofoed, who runs a restaurant called Geranium. He’s just an incredible chef — he won the Bocuse d’Or in 2011, he’s been a coach for other countries.

"He was very gracious, and he spent a lot of time helping me understand not only the food, but the kind of passion and focus and work ethic that goes into creating something like what he’s created, and what my character wants to create in the movie.

"When I was there, the restaurant was serving lunch, and he asked if I wanted to go into the kitchen. I laughed and said, 'Great idea, what could possibly go wrong there? But okay.' He put me in charge of cutting out these little tiny flowers that were decoration, but it was pretty cool because I got to hang out with all these other chefs and just talk to them. He definitely made sure that I couldn’t destroy anything.

"Copenhagen is just very lucky. We have a lot of incredible chefs, and this whole world of eating has just changed so drastically now. Chefs are superstars now, and what they do is art. It has a whole different type of weight."

Nikolai was fascinated by the subject because he believes cooking is another form of communication.

He told Eater.com: "Cooking is a form of communication. Obviously we need nourishment, but it’s more than that. As an actor, it was really interesting for me because the best chefs in the world are able to turn their food into an extension of their personalities and are able to convey that to the customers."