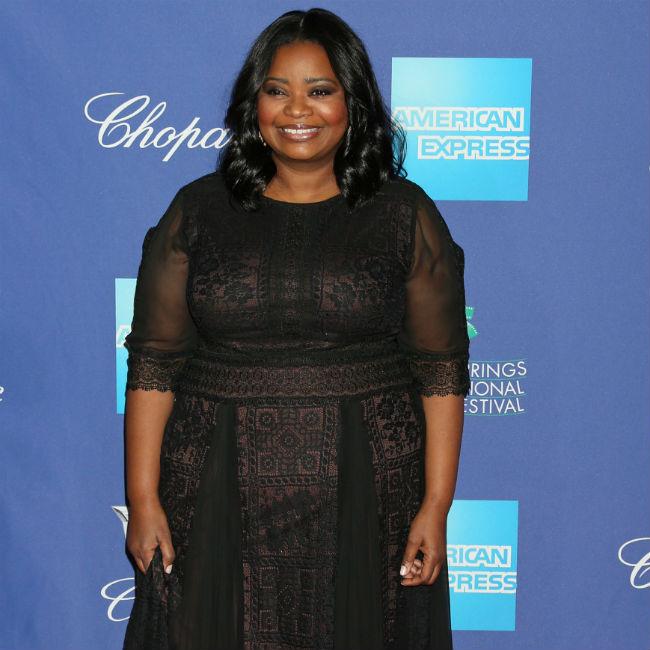 Octavia Spencer would pass on perks to help fund movies

Octavia Spencer would pass on perks to help fund her movies.

The 'Hidden Figures' star would rather not take the perks such as posh hotels when working on a movie and would instead want the money put back into the film.

Asked if producing projects is her way of creating opportunities for herself in Hollywood, she said: "If you're involved in a project and they don't have any money, I'm not gonna let you put me up at an expensive hotel when we still have other actors that we have to hire, so put this money back in the pot and let's make sure that we get per diem for these other people. Them being so gracious to give me that credit made me know that, whenever I had it again, it would not be a vanity credit. It's usually a vanity credit. But if my name is on it, I'm gonna be working, and I don't put my name on just anything."

And the 47-year-old actress likes to help out on set, which led her to one of her first executive producing credits.

She added to Collider.com: "It might appear that way, but I've always been a puzzle person, and I was working on 'Fruitvale', and I'm always a person who's behind the scenes, doing something. Some of their funding fell out, and I had some nouveau riche friends from The Help that I could call, so I just started calling people, to try to come up with the money that we lost. And I tried to get actors who would come in and work for a dollar. So, it was just about doing little things. I have to say that Forest Whitaker and his producing partner, Nina Yang Bongiovi, were gracious enough to say, 'Look, you've been doing a lot of work behind the scenes. We'd love to give you an executive producer credit.' That was the first time that I was like, 'Oh, it has a name, what I'm doing.' I knew about producing, but to me, it was just something very different. Now, it is about finding interesting roles in things. Eight years ago, it was just about doing what comes naturally."