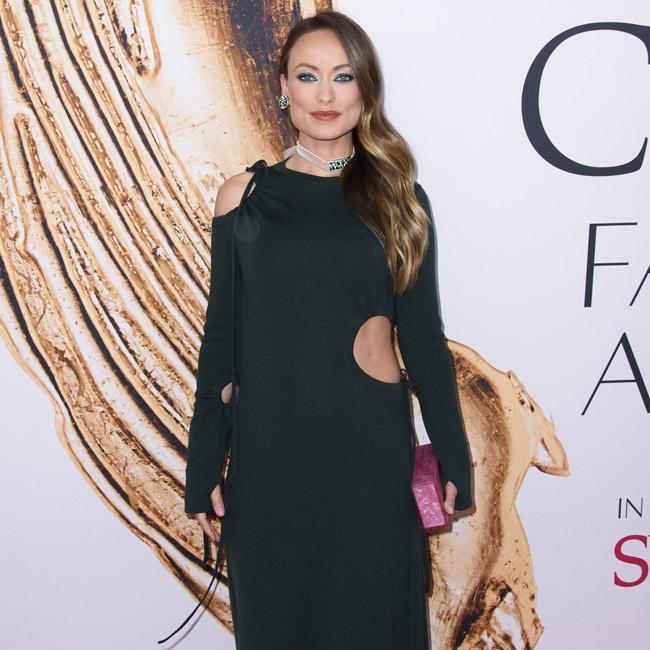 Olivia Wilde is celebrating after Delta Airlines promised to restore same-sex love scenes in the in-flight screenings of 'Booksmart'.

Delta was heavily criticised by Olivia after they cut a lesbian sex scene from the film and removed the words "vagina" and "genitals". It also emerged that similar scenes had been cut from 'Rocketman'.

In a statement to The Hollywood Reporter, Delta spokesperson Emma Protis said: "We are immediately putting a new process in place for managing content available through Delta's in-flight entertainment.

"Studios often provide videos in two forms: a theatrical, original version and an edited version. We selected the edited version and now realise content well within our guidelines was unnecessarily excluded from both films. We are working to make sure this doesn't happen again."

The 'Cowboys & Aliens' star recently revealed that her "heart just broke" when she discovered that Delta had edited out the love scene, which featured Kaitlyn Dever, 22, and Diana Silvers, 22.

Speaking to Variety, Olivia said: "I don't understand it. There's censorship, airline to airline, of films, which there must be some kind of governing board to determine. We rate it a certain way. If it's not X-rated, surely it's acceptable on an airplane.

"There's insane violence of bodies being smashed in half and yet a love scene between two women is censored from the film. It's such an integral part of this character's journey. I don't understand it. My heart just broke. I'm trying to get to the bottom of it; I want people to experience the entire film."

Kaitlyn added that the removal of the scenes made her "so mad".

She said: "It's ridiculous. I don't even know what to say to that. That makes me so mad."