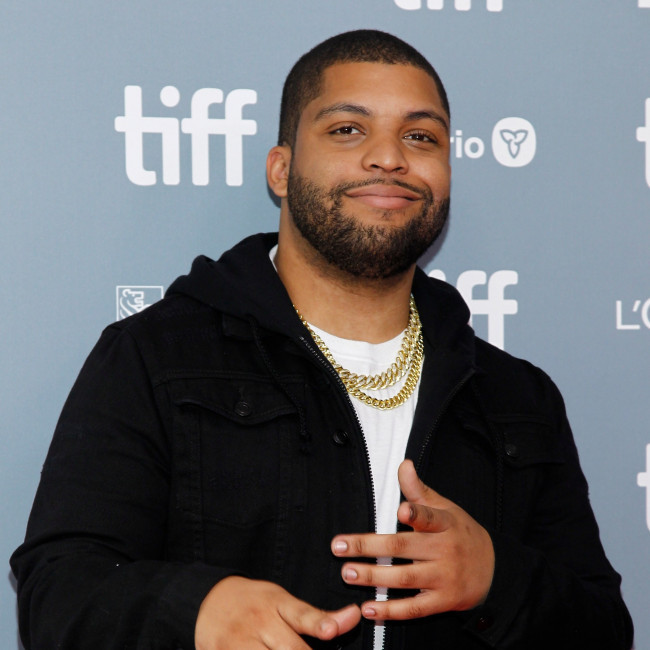 O'Shea Jackson Jr. landed a role in 'Obi-Wan Kenobi' after getting rejected for 'Solo: A Star Wars Story'.

The 30-year-old actor is set to make his first appearance in the iconic sci-fi franchise in the upcoming Disney+ series - which will see Ewan McGregor return as the title character - and he has revealed the part came after he was turned down for the 2018 Han Solo prequel movie.

He told Collider: "I'm a real big Star Wars fan. I had auditioned for Lando [Calrissian] for the Solo film, and when I didn't get it, it crushed me.

"I'm like, 'Alright.' They're like, 'Just listen. You want to take this meeting.' So I took it and it was Deb, Lord Deb. Shout out to Lord Deb. Deborah Chow."

Filmmaker Chow has worked on the likes of TV series 'Copper', 'Beauty and the Beast' and 'Mr. Robot', while she also directed 'The Mandalorian'.

He added: "She gave me an opportunity of a lifetime and it's a... God, I can't wait to talk about ['Obi-Wan Kenobi'] so bad.

"I want to talk about it so bad, but I know Mickey [Mouse] probably still has my phone bugged, and I just love my family."

Although plot details are under wraps, Jackson Jr. was able to open up about using The Volume technology on set, which he described as a "Matrix moment".

He said: "What's so crazy about The Volume is, you really forget. After a while, you forget that you're just in this studio. The scariest part about it is when they turn it off. "Because you'll be sitting somewhere, some cave in the middle or whatever, you got background on the volume working around and you get so engulfed in the scene that when they turn it off and the entire room you're in just goes white.

"It's kind of like a 'Matrix' moment, when he visits the architect. It was a crazy experience."