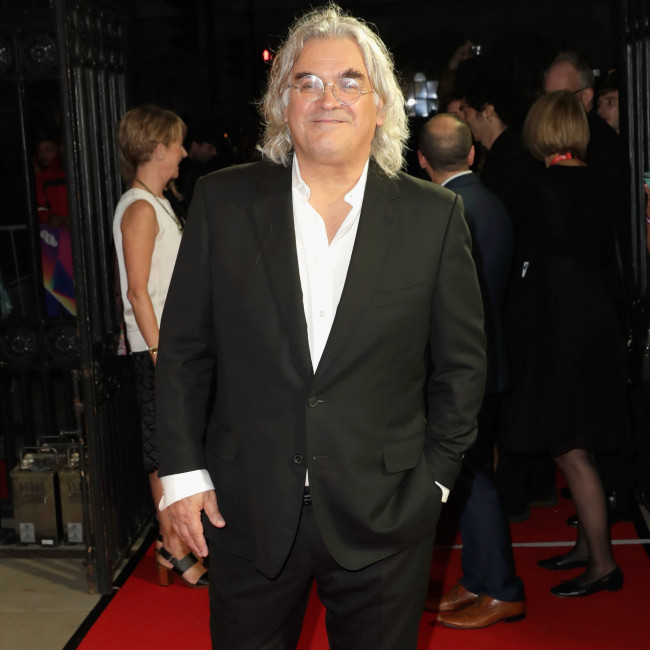 Paul Greengrass: Making a Western was 'a dream come true'

Paul Greengrass realised a dream by making a Western.

The 65-year-old director has helmed 'News of the World', which is set in the 1870s and features Tom Hanks as a broken US Civil War veteran, and was delighted to make a "classic, beautiful" Western film.

Paul said: "It is a dream come true for me. In my many years as a filmmaker, I've done tough films about where we are today; I've done entertaining films about spies on the run, all sorts of things, but I had never made a classical, beautiful Western. That is what I've tried to do here."

Greengrass, whose previous filmography includes three 'Jason Bourne' movies, explained how he wanted the flick to be different from his previous projects as he feels it is important to evolve as a director.

He explained: "We pushed and pulled each other in a good creative way to make a film that feels like one of my films, but a different experience. You've got to change and grow if you're a filmmaker or you're endlessly remaking yourself. So I've gone from car chases to wagon chases."

'News of the World' stars Hanks as Captain Jefferson Kyle Kidd, who crosses Texas towns and reads breathtaking newspaper stories to lift the spirits of the local townsfolk.

When he stumbles across orphaned 10-year-old Johanna Leonberger (Helena Zengel), Kidd reluctantly agrees to help her reunite with her surviving relatives.

Paul believes that the movie feels very "contemporary" as the coronavirus crisis wreaks havoc on society despite being set more than a century ago.

He told Deadline: "It's set then, but it does feel very contemporary.

"It was a time when neighbours, families and communities were in stark and often violent conflict with each other. American society was trying to decide who they were at a time of bitter division, and how they could stitch themselves back together again."