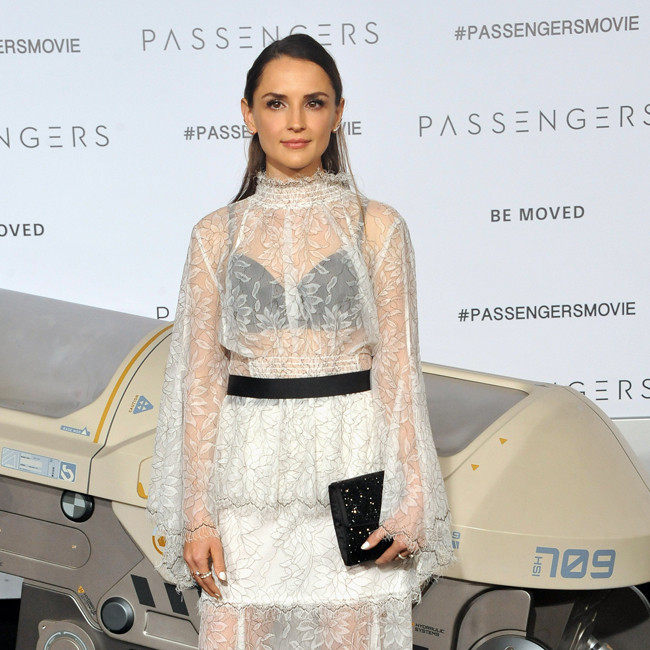 Rachael Leigh Cook says not caring about Hollywood has been "detrimental" to her career but "helpful" to her mental health.

The 41-year-old actress experienced a low in her career when 'Josie and the Pussycats' bombed at the box office in 2001 but Rachael is grateful for how things have worked out.

She explained to Vanity Fair: "It is very real because show business is that — it’s a business. At a certain point, it doesn’t matter if people think you’re talented or not. If you don’t make dollars and cents, you don’t get to go make dollars.

“I think that the fact that I didn’t care was most detrimental to my overall career and very helpful to my mental state simultaneously because the independent scene was flourishing very much at that time. So I could just throw what was left of what could be considered my bankability into helping get other small movies made. That felt really good because I got to feel out my range and do parts that maybe I never would have gotten in huge-budget studio movies.”

And Rachael believes taking ownership of her career has led to more interesting projects.

She explained: '[I was able to] change the narrative and my position in the industry a great deal when I started producing and creating my own projects."