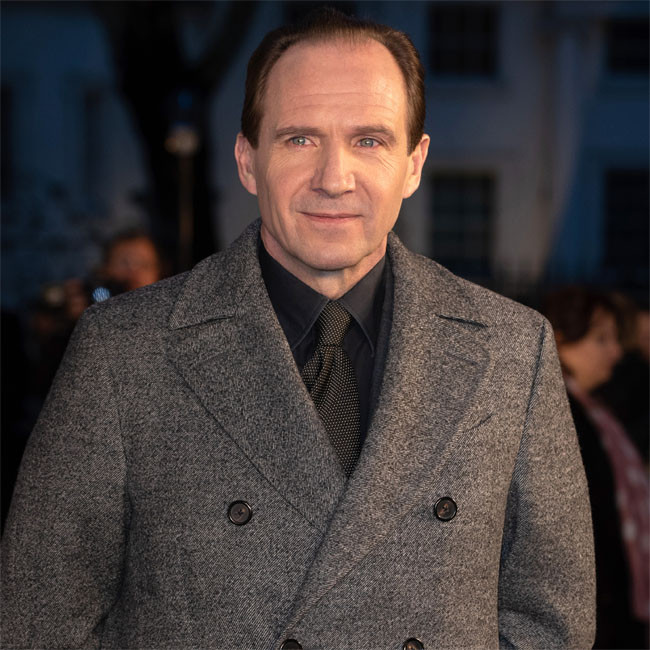 Ralph Fiennes: The Dig is the closest I'll be to Indiana Jones

Ralph Fiennes believes his role in 'The Dig' is the "closest" he'll get to playing Indiana Jones.

The 58-year-old actor stars in the new Netflix movie as amateur archaeologist Basil Brown, who excavated a 7th-century burial ship in Suffolk in 1939, and feels that the role is the closest he will get to portraying Indy on screen.

When quizzed if a scene where he is buried in a collapsing trench was his "Indiana Jones moment", Ralph said: "That's the closest I'm going to get!

"But there was no real danger. I was actually more anxious about the scrabbling and the frantic hands close to my face – they were going to give me more injury than the weight of the earth."

Ralph hopes that audiences can take a "positive message" from Simon Stone's historical drama, which is set a time when the world faced an uncertain future with World War II looming.

He told BBC News: "I think it's interesting and maybe lucky the film is coming out when we're in another time of uncertainty because of Covid.

"I hope people take a positive message from it, about what we can achieve through common endeavour and determination."

The movie explores the platonic relationship with Brown and the terminally ill owner of the excavation site Edith Pretty (Carey Mulligan) even though the duo are not a "natural pair".

The 35-year-old actress explained: "They're not a natural pair and if fact, as you see at the beginning, it's not an immediate connection.

"But there's a mutual respect there – a kinship and a meeting of minds that crosses the social divide."

Simon revealed that he had little interest in turning the "dry subject" of the excavations into a film until he read the script.

He said: "But then I read the script and all my presumptions were thrown out of the window. I was suddenly endlessly curious about a subject that hadn't played on my mind much before."