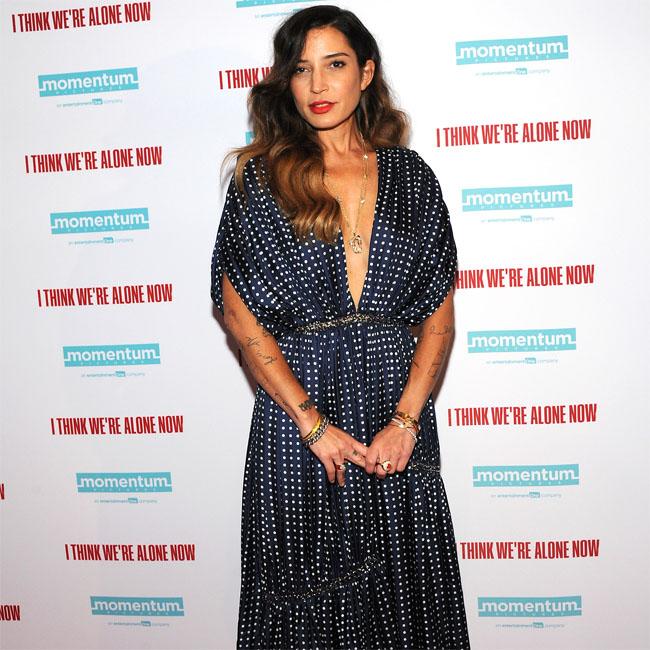 Reed Morano in talks to direct The Godmother

Reed Morano is in talks to helm 'The Godmother'.

The 'The Handmaid's Tale' executive producer looks set to direct Jennifer Lopez, who is to play real-life Colombian drug lord Griselda Blanco - also known as The Godmother - in the motion picture.

According to Deadline, William Monahan - who penned 'The Departed' - is said to be in discussions with STXfilms about rewriting a first draft after Terry Winter and Regina Corrado wrote the first effort.

In July, it was revealed Lopez would portray the real-life drug lord.

Griselda - who was also known as Black Widow and the Cocaine Godmother - was part of the Medellín Cartel and a pioneer in the Miami-based cocaine drug trade from the 1980s until the 2000s.

Lopez also has another film in the works with STX, 'Marry Me', which will see her play Owen Wilson's wife.

The upcoming rom-com has been compared to 'Notting Hill' and 'The Proposal'.

She will play a pop star who marries a stranger (Wilson) after finding out her fiancé has cheated on her.

STX chairman Adam Fogelson commented on 'Marley & Me' star Wilson's addition to the movie, saying: "Owen is a hilarious and charismatic addition to this film, and the perfect person to play opposite Jen in a role that was quite literally made for her."