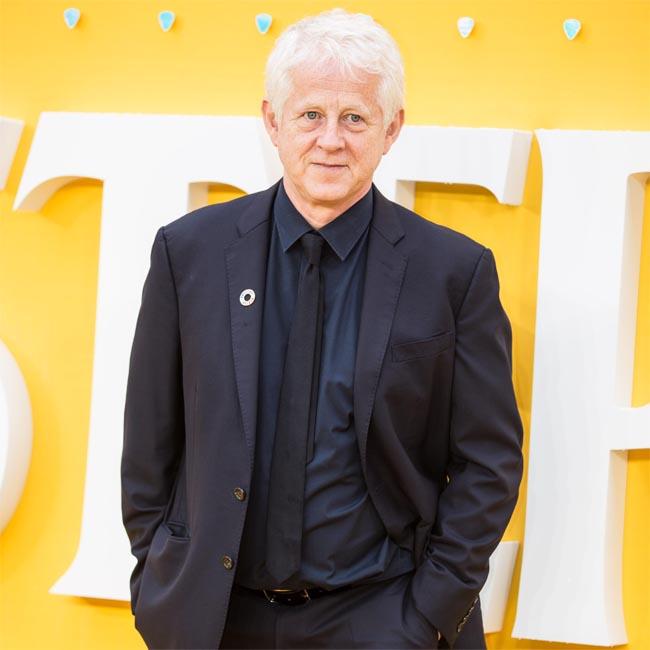 Richard Curtis 'respects' people who don't like his films

Richard Curtis has "a lot of respect for people" who do not like his films.

The 63-year-old screenwriter has penned a number of hit romcoms, such as 'Four Weddings and a Funeral', 'Notting Hill', 'Love Actually' and the first two 'Bridget Jones' movies but accepts that his work is not to everyone's taste, although he would always advise critics to look at themselves too.

Speaking in the latest Big Issue magazine, he said: "I've got a lot of respect for people who don't like my films. As long as, in their own lives, they're trying to change things rather than simply trying to knock things down."

Critics of Curtis' films have accused them of lacking diversity and featuring what could be seen as sexist plotlines, including in 'Love Actually' where the fictional British Prime Minister David (Hugh Grant) romantically pursues younger employee Natalie (Martine McCutcheon) - and he recently suggested that he would write films differently in response to campaigns such as the Black Lives Matter movement.

Speaking in July, Richard said: "I think I would write different movies now. Things do change and that is what is exciting about a moment like this.

"We are all re-calibrating, we are all thinking about things in different ways. We have a really impatient younger generation who's focusing on things that I never focused on. You know, I'm hopeful."

Richard recently backed the Millionaires for Humanity campaign as he asked to be taxed more to help support the UK economy as the nation recovers from the coronavirus pandemic.

Curtis - who co-founded charity Comic Relief with Sir Lenny Henry - has signed a letter calling for millionaires to all pay more tax and has been joined by the likes of Disney heiress Abigail Disney and Ben and Jerry's co-founder Jerry Greenfield.

They wrote: "As Covid-19 strikes the world, millionaires like us have a critical role to play in healing our world.

"No, we are not the ones caring for the sick in intensive care wards. But we do have money, lots of it. Money that is desperately needed now and will continue to be needed in the years ahead, as our world recovers from this crisis."