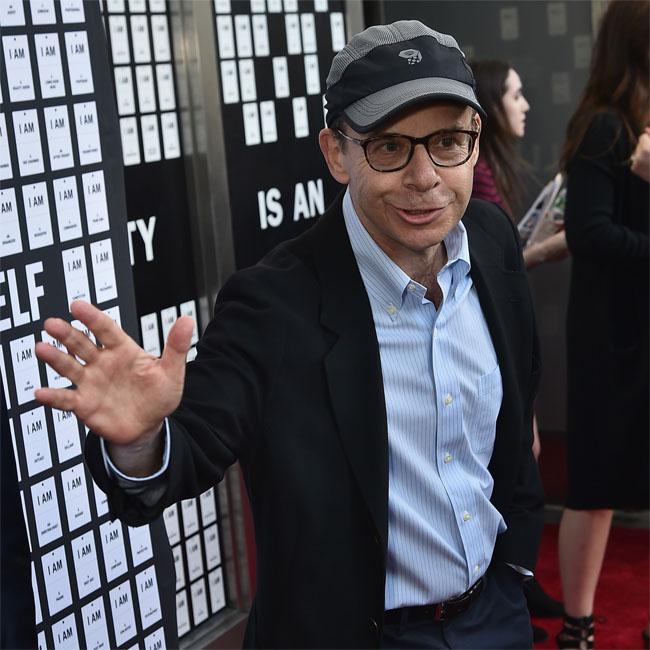 Rick Moranis could come out of retirement for Honey, I Shrunk The Kids

Rick Moranis is in talks to come out of retirement for a 'Honey, I Shrunk The Kids' reboot.

The 66-year-old actor could reprise his role from the 1989 film as Wayne Szalinski, an inventor who accidentally shrinks his own and his next door neighbor's kids before throwing them out with the trash. Rick has not appeared in a live-action film since 1997's 'Honey, We Shrunk Ourselves', although he has voiced characters in animated films, such as Disney's 'Brother Bear'.

The project will be titled 'Shrunk' and is being described as a "legacyquel" meaning it will contain elements of the original film's plot whilst also existing in the same universe as the three films in the franchise and be a continuation of the overall story arc.

'Frozen' star Josh Gad has been confirmed to star in the new movie, which will be set around three decades after the original, with Josh playing a grown-up version of Wayne's son, Nick Szalinski, who was played by Robert Olivier in the first film.

According to Disney Insider, the film will see Wayne struggling to cope after losing his wife, Diane, to cancer.

The report says: "Aware that the family ties have loosened over time but seemingly afraid to confront anyone directly. He has been tinkering alone in his attic for decades, dealing with the grief of losing his wife.

"When we first meet him, he has accidentally shrunk himself and is flying around on a shrunken drone - seemingly lost in a continuous of tinkering and experimenting that often puts himself and his family in jeopardy.

"He later reveals he shut himself away to try and invent a solution to help shrink Diane's cancer but found it hard to cope when he ran out of time. His guilt and shame is palpable. Through the crisis of the kids getting shrunk, the truth emerges and the bonds begin to redevelop between him and his kids."

The original 'Honey, I Shrunk The Kids' was an unexpected box office hit, grossing $222 million worldwide and becoming Disney's highest-grossing live-action film ever at the time, a record it held for five years.

The film spawned two sequels titled 'Honey, I Blew Up the Kid' and 'Honey, We Shrunk Ourselves' as well as a television show that ran from 1997 to 2000 and saw Peter Scolari take over the role of Wayne Szalinski.

Disney had initially discussed the idea of debuting the film on their new Disney Plus platform but are now planning a theatrical release.