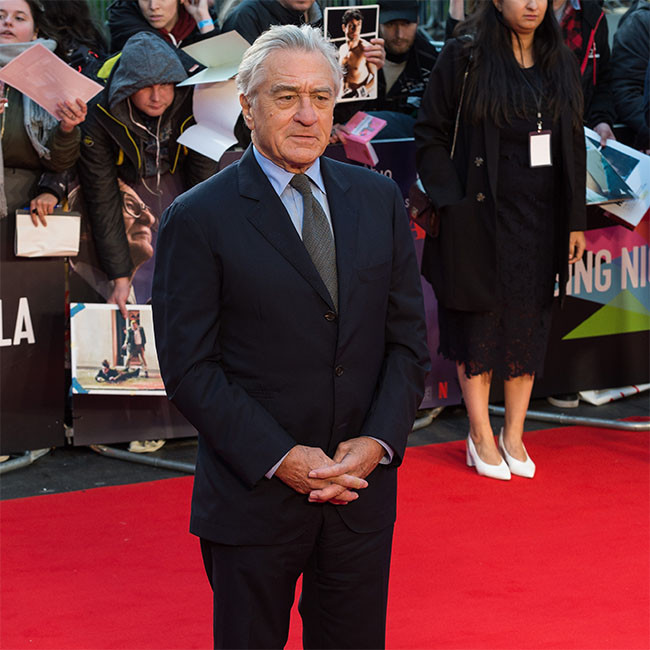 Robert De Niro has injured his leg during filming for Martin Scorsese's new film 'Killers of the Flower Moon'.

The Oscar-winning star suffered the injury off-set in Oklahoma, where he has been shooting ahead of his role as William Hale in the upcoming Western drama, which also stars Leonardo DiCaprio and Jesse Plemons.

The severity of the injury is unknown but De Niro, 77, has returned to New York to seek medical attention. The star had been due to take a few weeks off from production, according to TMZ, and it is not known whether he will be returning to the set at a later date.

The new Apple TV+ movie is based on David Grann's non-fiction book about the newly-formed Bureau of Investigation, which tries to solve the serial murders of members of the Osage tribe in the US during the 1920s.

Martin previously explained that the delays caused by the coronavirus pandemic actually proved beneficial for the movie as it gave the cast and crew more time to improvements.

The 78-year-old director said: "I feel as we're playing with it now, it's had a layer in, along with the actual main characters, of that sense that everybody is on [the collusion].

Scorsese previously confessed that the global health crisis has taken its toll on his creativity.

He said: "This COVID, this pandemic, has stopped a creative process.