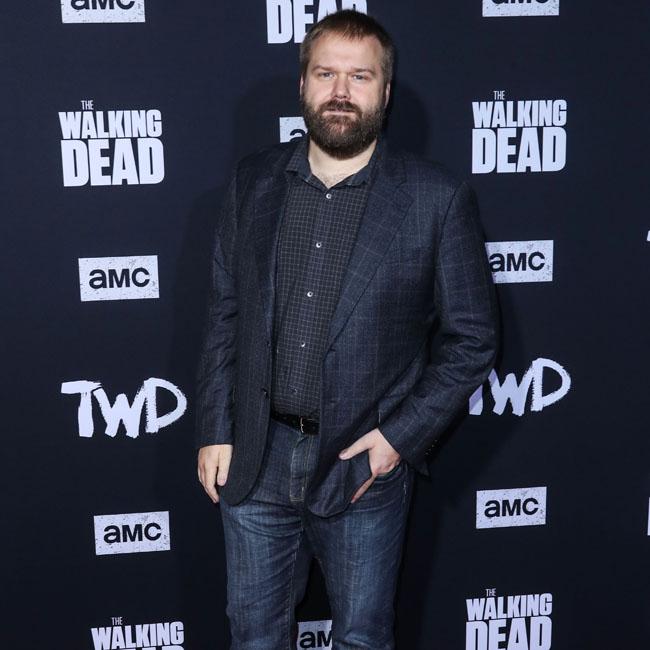 Andrew Lincoln, 46, will reprise his role as zombie-killing Rick in the first of a planned trilogy of movies and Kirkman feels that the downtime caused by the global health crisis will benefit the production.

Speaking during Skybound Entertainment's Skybound Xpo panel, Robert said: "There's tons of stuff going on behind the scenes. I don't want anyone to think that we're just kind of waiting around for this pandemic to end.

"I would say that, if anything, the pandemic is going to make a lot of movies better. I think the Rick Grimes movie chief among them, just because we're getting a lot of more time to cook this thing and make sure it's perfect."

Executive producer David Alpert added: "We're coming along in a big way. We're just in this particular space where we have (to wait). We can't shoot right now, so that's just the big thing holding us back."

Alpert also revealed that the crew are "desperate" to return to filming and described the movie as "something really exciting, really unique, really different".

The untitled flick is set to reveal what became of Rick and Anne (Pollyanna McIntosh) after they escaped on a helicopter as they exited the television series.

Polyanna recently teased her involvement in the movie.

The 41-year-old actress said: "I may or may not be doing a Walking Dead film that Andrew Lincoln is involved in, playing Rick. Let's see what happens.

"We have to know what happens beyond the helicopter. So that might be something I've got to look forward to."