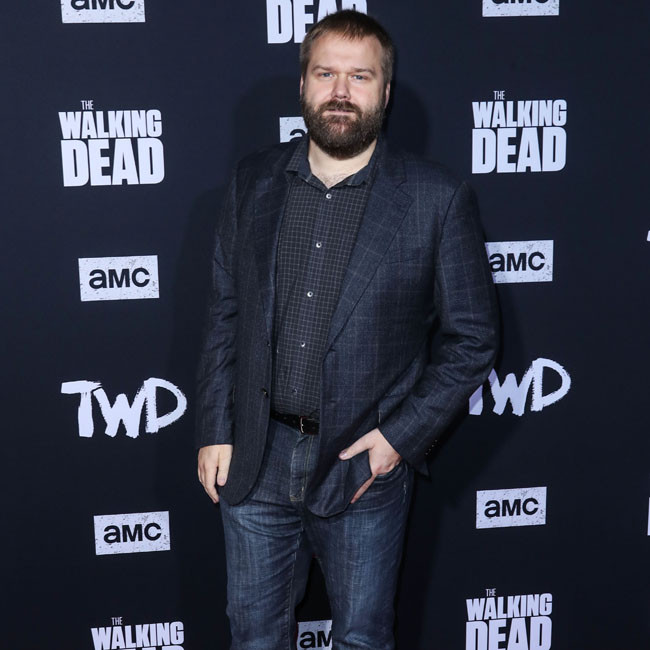 'The Walking Dead' creator Robert Kirkman has suggested that the Rick Grimes spin-off is "very different" from the TV series.

Andrew Lincoln is set to reprise his role as zombie-killer Rick in the first of a planned trilogy and Robert has suggested that there will be a number of differences to the hit show in the project.

He told Comicbook.com: "I think that the show is very much an ensemble story and this is very much Rick's story. So, I think being able to focus more on Rick as a character and do more with him is really cool. I think it's gonna be a very different kind of 'Walking Dead' story, which is really exciting.

"You know, when you're doing something like this you have to make sure that it makes sense for it to be a movie. This isn't just some kind of expansion of what you're expecting from the show. This is something that's gonna be very different but it's gonna be the Rick Grimes that we all know and love."

Kirkman also quipped: "And I'm very excited for people to finally see it when it's released in 2032."

Developments on the project have been slowed by the coronavirus pandemic but Robert feels that the hiatus will make the movie "better".

The 42-year-old comic book writer said: "There's tons of stuff going on behind the scenes. I don't want anyone to think that we're just kind of waiting around for this pandemic to end.

"I would say that, if anything, the pandemic is going to make a lot of movies better. I think the Rick Grimes movie chief among them, just because we're getting a lot more time to cook this thing and make sure it's perfect."