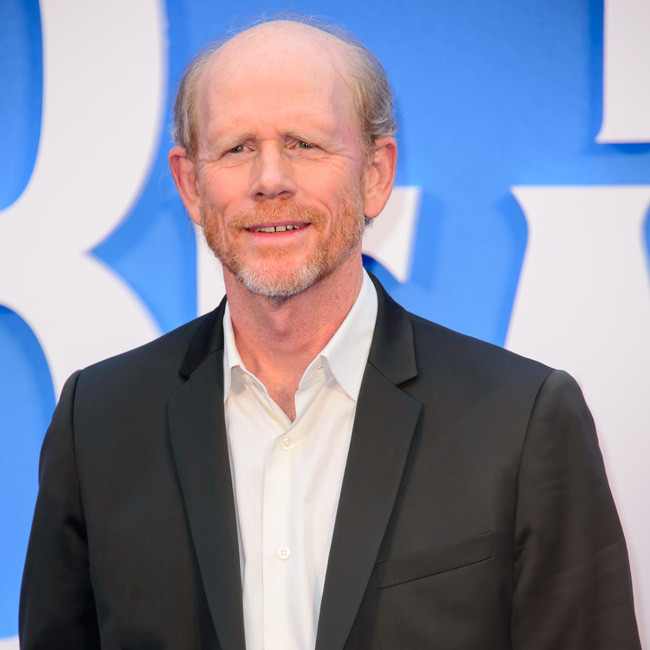 Ron Howard feels there is 'interest' in a Solo follow-up

Ron Howard believes there is "interest" in a 'Solo' follow-up.

The Oscar-winning director confirmed that there is currently no development on a sequel to the 2018 movie based on 'Star Wars' icon Han Solo but suggested that there is a lot of support for the characters.

The 66-year-old filmmaker explained that the popularity of 'Solo' "bodes well" for a future movie.

Howard told the Lights, Camera, Barstool podcast: "One great thing is that there's been a lot of affection shown for Solo kind of in its afterlife, and so of course that keeps boding well for them to eventually turn it around."

The flick starred Alden Ehrenreich and he previously admitted that he would be prepared to reprise the role – although it would depend on the story.

Alden also explained why he decided to step away from the spotlight following the exposure of being in a 'Star Wars' movie.

He explained: "It was basically a three-year experience from pre-production to the release of the movie and I just wanted to be a person, connect with people in my life, spend time and develop as a person outside of those worlds. And then you never know."