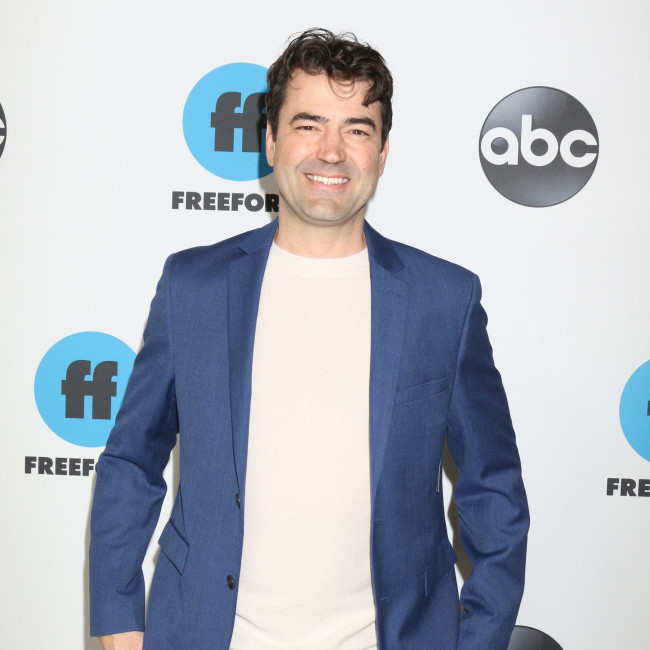 Ron Livingston set to star in The Flash

Ron Livingston has joined the cast of 'The Flash'.

The 53-year-old actor is set to play the part of Henry Allen, the superhero's dad, in the upcoming movie.

Ron is replacing Billy Crudup in the role, after he was recently forced to walk away from the project amid a scheduling conflict with 'The Morning Show', the Apple TV drama series.

Ian Loh is joining the movie's cast as a young Barry Allen, according to Variety, which also reports that 'Derry Girls' star Saoirse-Monica Jackson and internet personality Rudy Mancuso have both been handed roles in the film.

'The Flash' - which will see Ezra Miller star as the titular character - is expected to begin filming later this year, having previously been delayed by the coronavirus pandemic.

Warner Bros ultimately hopes the movie will reach cinemas by November next year.

Meanwhile, Ron - who starred in the 1999 film 'Office Space' and 'Band of Brothers' - has previously admitted to being a "very self-critical person".

The actor revealed he took the trait from his dad and that it's been "both a gift and a curse" during his career.

He reflected: "It comes out in work. A lot of what I do, as I have done this for a while, has been to try to get out of that mindset where I'm constantly judging the stuff that I'm doing as I am doing it.

He said: "If it's good, then I generally enjoy it. If I don't enjoy it the first time watching it's because I am too busy picking it apart."