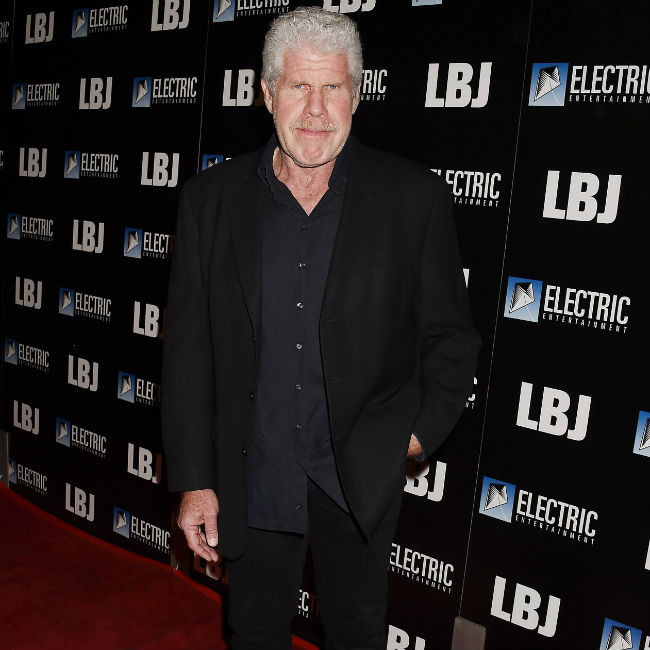 Ron Perlman felt ‘out of place’ on Fantastic Beasts

Ron Perlman felt “out of place” on ‘Fantastic Beasts and Where To Find Them’.

The 70-year-old actor portrayed the goblin gangster Gnarlak in the 2016 blockbuster and he admitted he found being involved in such a huge production to be overwhelming because it was so different to his usual experiences making movies.

He said: “It was like a kid going to Disneyland for a guy like me. Even when I'm doing studio movies, they still feel like indies, but most of the time, they are indies - made for less than $5 million and you show up on the set of a 'Harry Potter' movie and it's on the most expensive soundstage in the UK, at Warner Bros... and JK Rowling is kind of lurking in the background...

“You realise, 'I'm not in Kansas anymore'. But yeah, I took note of what something of that scale and scope looks and feels like.

And the ‘Hellboy’ star believes that’s always why he’s favoured being part of smaller or independent movies, because he feels like he has more control over what’s happening.

He added: “Thinking back on it, maybe that's why I've always returned to the indies and smaller stuff that I feel like the artist has more control over. I don't know. Or maybe I just don't feel like I'm worthy."

Meanwhile, Ron previously spoke of how nervous he was around late screen legends Marlon Brando and Sir Sean Connery.

He said: "I still get excited. I hope to never stop being the fanboy.

"I still have a pretty long list of guys that if I was in their presence, I would become a flailing ball of inarticulate pus..."

Asked who would be on his list, he told Total Film magazine: "[Sir Antony] Hopkins. I mean, he's the one I know I would not be able to put a sentence together if I was in his presence, because I was just so awed by his work and I know that, because I have had the opportunity to work with a couple of guys who I revere to that level and I was a flailing ball of inarticulate pus! "

Marlon Brando, Sean Connery ... some of the guys I've had the good fortune to be around."