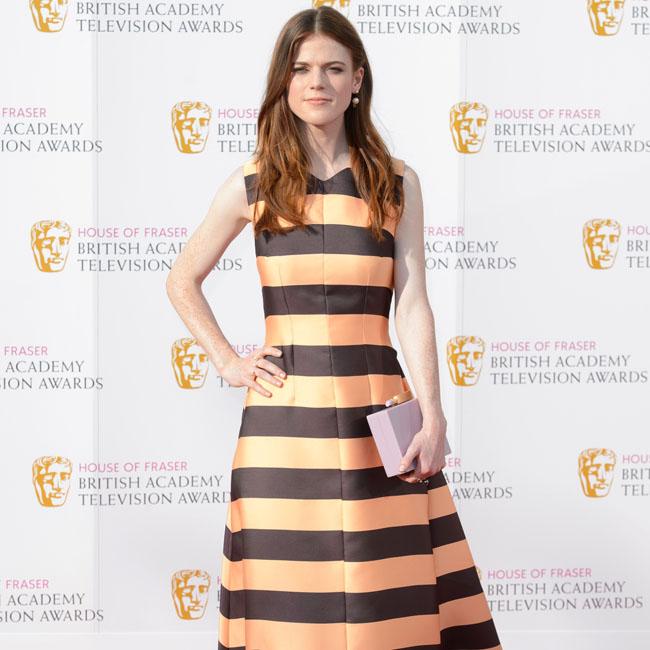 Rose Leslie thinks 'Death on the Nile' is a "warm hug".

The former 'Game of Thrones' star jumped at the chance to join the ensemble cast of Sir Kenneth Branagh's latest mystery because she loves the genre and the "decadence" of the sets.

She told Stylist magazine: "The appeal was not only to work with Sir Kenneth Branagh, but who doesn't love an Agatha Christie?

"Detective stories are right up my street. I've always found it quite cathartic that justice is served at the end.

"It's also the decadence of Agatha Christie and her world, the costumes are so fabulous and the world is so polished. It's a warm hug."

However, Rose admitted she's not very good at "sussing out" the identity of the killers.

She added: "I can work out several pages before [the reveal]but that's it. I remember reading 'Big Little Lies' and a good friend worked out it was the horrendous abusive husband.

"That had not landed with me. Despite revelling in those books, I'm not good at sussing them out."

When it comes to future work, the 33-year-old star is looking for projects that allow her to take on different accents as she always finds a new dialect helpful in understanding her characters.

She said: "I have always been drawn to accents, so I'd like to be able to delve into that more.

"There is a different stance, a different body language that I take on with another dialect. And that is a wonderful gateway into a character.

"It's also more enjoyable than my own voice."