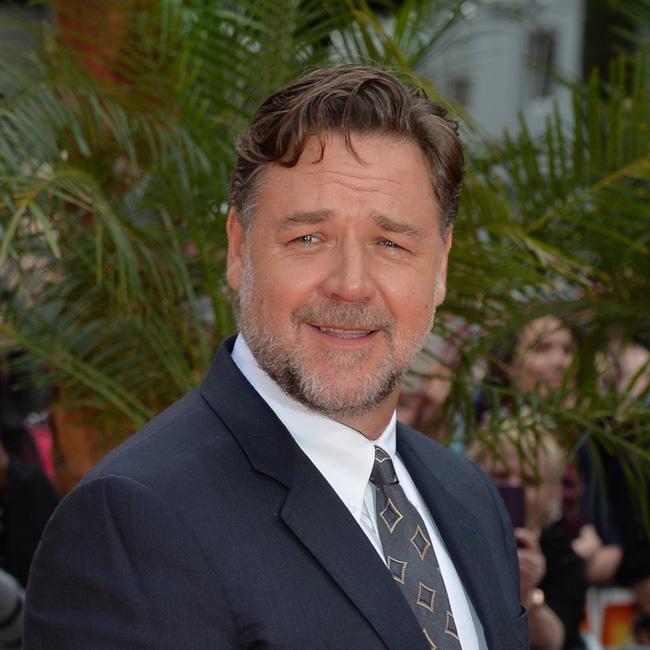 Russell Crowe to star in Unhinged

Russell Crowe is to star in 'Unhinged'.

The 55-year-old actor has signed up for the psychological thriller, with production starting on it in New Orleans in July.

Derrick Borte will direct the flick, whilst Lisa Ellzey will produce. Carl Ellsworth ('Disturbia') has penned the script. It is the first movie to be made by the new Solstice Studios, an independent movie company which was founded in October 2018.

Meanwhile, Russell previously opened up about getting older.

He said: "I never put [much thought] into my age at all until I turned 48. It sounded lumpy it's a heavy journey because I can't outrun it anymore. Over time on film sets, I've gotten tears in both Achilles, shin splints, bone-marrow edemas under both knees, a rib that pops off my upper thoracic and a degenerating hip. But those are scars that I've earned ... I don't see how you're educating yourself if you don't recognise moments where you weren't necessarily at your best. There are thousands of fundamentally embarrassing moments that I wish I could turn around. If you're lucky, you can pull yourself up: 'Oh, I know this one - I don't have to do that again.

"I don't see how it's possible to live without regrets. But you can chase all that stuff down, or you can just get on with it. These last four years have been kind of ridiculous: the separation and a whole bunch of other complications. However, it's also been a period where I've spent some of the greatest times with my kids, times we'll remember forever. That's what you do, right? It's life."