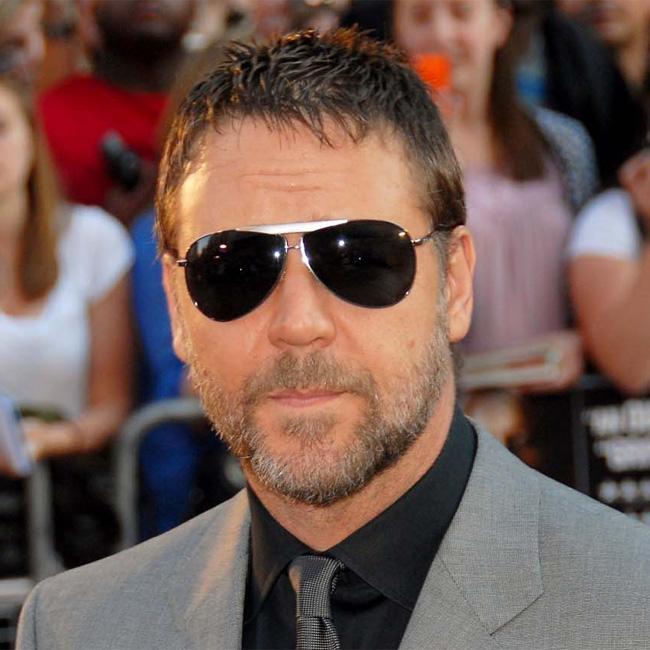 Russell Crowe has revealed that his iconic speech in 'Gladiator' was almost ruined by static electricity causing his hair to stick up.

The 56-year-old actor has revealed that the helmet he had to wear for the iconic scene in which his character General Maximus Decimus Meridius speaks of the vengeance he seeks against Emperor Commodus (Joaquin Phoenix) generated a charge leaving him looking like a "f***ing Teletubby" when he took it off.

Speaking to Empire magazine, he said: "That helmet was full of static electricity and every time I took it off the hairs on the top of my head stood up. I tried doing it slowly, I tried doing it fast, but every time two hairs stand up like I'm a f***ing Teletubby."

Crowe - who won the best actor Oscar for his performance in the 2000 epic - has spilled that the unforeseen problem was solved with some camera trickery.

He said: "So, (director Ridley Scott) solves it by going into a massive close-up, when I turn to face Commodus - it's just forehead and chin out of frame so you can't see the Teletubby hair wiggling in the wind."

Crowe opened up on how "every single moment of that film was like that - it was on the day, solving problems, constantly asking questions and finding answers".

Crowe's 'Gladiator' co-star Connie Nielsen, who played the role of Lucilla, recently recalled how she was left in "utter shock" after witnessing what Sir Ridley Scott had created with the film, which went on to win the Best Picture Academy Award.

She said: "I think my favorite memory was probably arriving at the fort in Malta.

"(Ridley Scott) was coming to meet me in the middle of the square, which was the foot of the reproduction of the Colosseum.

"He was just chomping on his cigar, as usual, and sort of grinning, looking absolutely happy in the middle of probably a giant clusterf***, but you wouldn't even know it, and just showing what we were doing while I was obviously in total and utter shock at the gorgeousness of what he and his team had created."