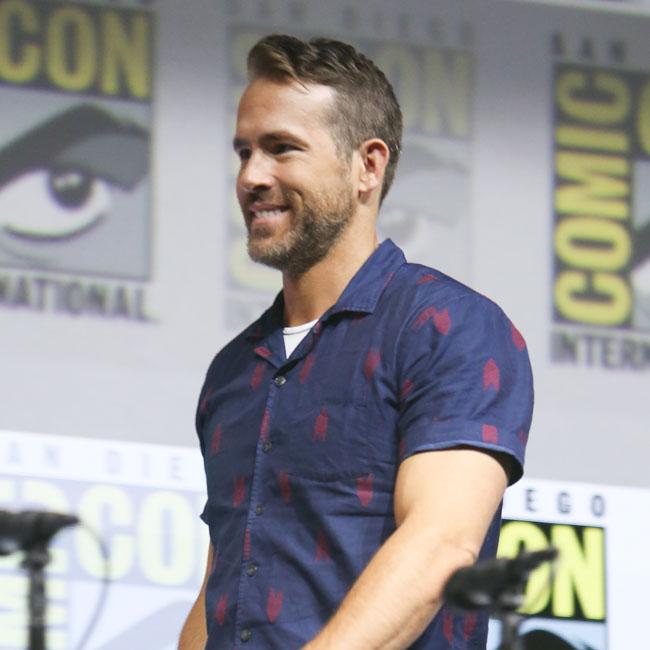 Ryan Reynolds has teased his 'Deadpool' character could be part of the Marvel Cinematic Universe.

The 42-year-old actor has seemingly hinted his own superhero could join Phase 5 of Marvel's story arcs.

Celebrating the five year anniversary of the 'Deadpool' test footage leak, he wrote on Instagram: "Investigation heading into year 5. Or as I call it, 'Phase 5'. The point is, I love conspiracy yarn. #LeakAversary (sic)"

Meanwhile, creator Rob Liefeld previously insisted 'Deadpool 3' will "totally happen" and he will start working on the next movie "soon".

Speaking to a fan on Twitter, he said: "It will totally happen!!! Soon! (sic)"

He said earlier this year: "Nothing like deadlines to clear your head... let me be clear Deadpool 3 will happen, some form, some fashion.

"That's not a concern to me. Disney paid $60 billion for Fox and Deadpool is most valuable asset in today's market. Makes more than X-Men films. (sic)"

And 'Green Lantern' star Reynolds previously admitted to feeling lucky to have been handed the role of Deadpool, describing it as a "limitless" experience.

The 42-year-old star said: "It's pretty limitless. I would say it's the role that I feel most privileged to have in my entire career. I feel like I was sort of born for it - I love Deadpool. The hardest thing on this set was keeping a straight face, but that's what a mask is for!

"There are takes in the movie where I know I'm cracking up laughing under the mask but I'm doing it silently, but I'm supposed to be listening to something serious. It's in there. If you watch you can kind of feel it."